Writing Yourself and Others

Writing Yourself and Others

Think pieces, comment columns and personal profiles. From in-depth investigations to essays, how do writers keep people at the centre of their stories? And how much of ourselves should we put in our reporting? Join top writers from gal-dem and The Guardian for a detailed discussion of this much-loved area of news, alongside practical tips to develop your own writing style. Hosted by Ben Hunte.

Katie Goh is First-Person Editor at gal-dem, an award-winning media publication, committed to telling the stories of people of colour from marginalised genders. In 2019 she was shortlisted for Young Journalist of the Year by PPA Scotland. Her debut non-fiction book ‘The End’ explores fictional disasters and the apocalypse.

Sirin Kale is a features writer who has worked as Editor at Vice, and has written for a variety of publications including British Vogue, Wired, GQ, the BBC and the Telegraph. Sirin writes a weekly column for the Guardian’s Saturday magazine, ‘Guardian Angel’, which highlights people doing good for their local communities. In 2021 she won the British Journalism Award for Arts and Entertainment Journalism alongside Lucy Osborne.

Katie Goh is a writer and editor based in Edinburgh. Katie is First Person Editor at gal-dem, an award-winning media publication, committed to telling the stories of people of colour from marginalised genders. She is also Non-Fiction Editor at the Scottish literary magazine, Extra Teeth, and covers culture and society for i-D, Huck, the Guardian, the Independent, BBC Radio Scotland and VICE. Her first book of non-fiction The End: Surviving the World Through Imagined Disasters is out now with 404 Ink. 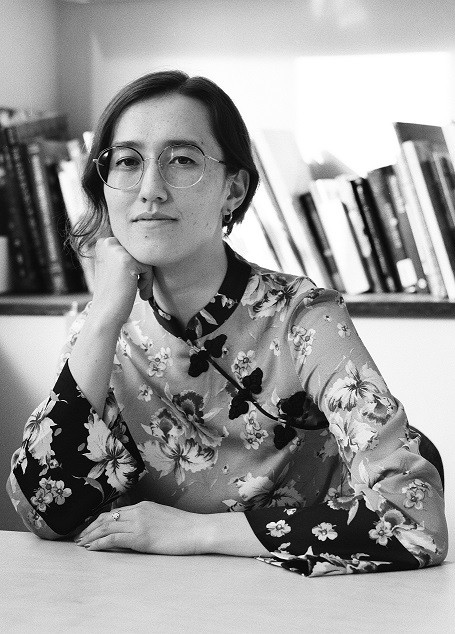 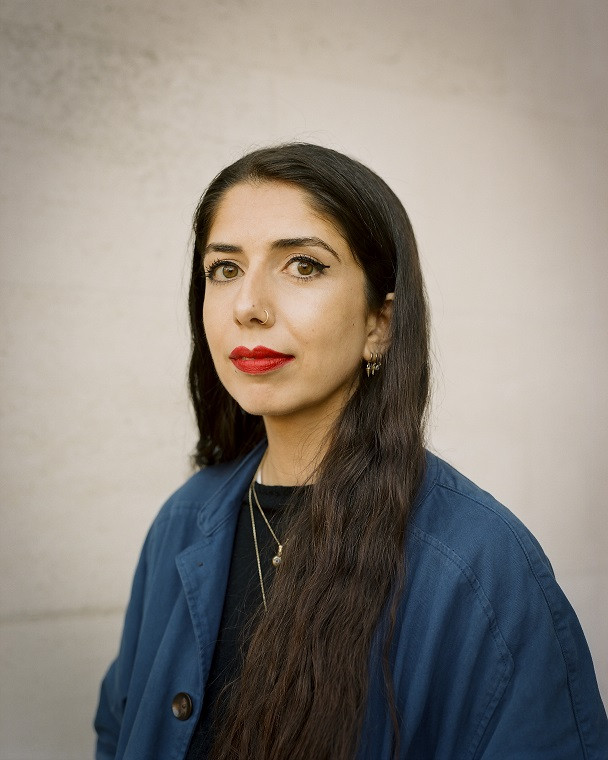 Ben Hunte is a specialist reporter for VICE World News, investigating stories about LGBTQ people from across the world. Previously, Ben was the BBC’s first LGBT Correspondent, before becoming the BBC’s West Africa Correspondent.

In May 2022, Ben Hunte was listed in Forbes 30 Under 30. In July 2020, Ben took the top spot in The Guardian and DIVA Magazine’s Pride Power List. He has a strong track record of delivering agenda-setting original journalism for Online, TV, and Radio. His digging has led to several viral and trending news reports.

Ben’s digital films have been seen by millions, with topics ranging from men feeling ‘too ugly’ to be gay, to racism within the LGBT dating scene, to LGBTQ Hungarians fleeing their nation, and LGBTQ Muslims finding a voice on social media.

Ben tours UK schools each week with his corporate-sponsored “Find Your Voice” masterclasses, which encourage young people to become more confident and achieve their career dreams. He has delivered the sessions to over 5000 young people since 2020. 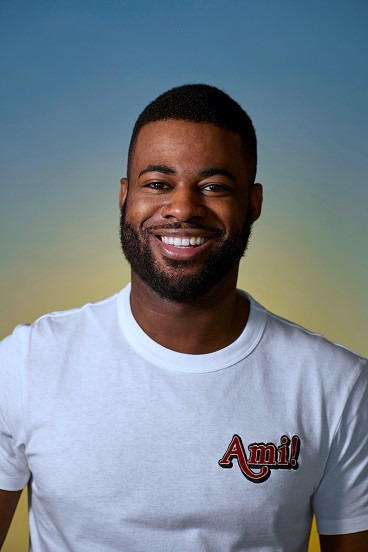