Books to Make you Smile

Join us to celebrate the 10th anniversary of World Book Night, hosted by The Reading Agency in partnership with Specsavers. World Book Night brings people from all backgrounds together for one reason – to inspire others to read more.

World Book Night is run by The Reading Agency and celebrated each year on 23 April, the UNESCO International Day of the Book. Since 2011, organisations and individuals have held events up and down the country to celebrate the difference that reading makes to their lives. Organisations can volunteer to hand out books from our annual list to people who don’t read for pleasure or own books. Find out more here

The Reading Agency is a national charity that tackles life's big challenges through the proven power of reading, and over 2019/20 it reached 1.8 million people. The Reading Agency works closely with partners including libraries, publishers, prisons, schools, hospitals and care homes to develop and deliver programmes for people of all ages and backgrounds. Its vision is for a world where everyone is reading their way to a better life and no one is left behind. The Reading Agency is funded by Arts Council England. Find out more at www.readingagency.org.uk 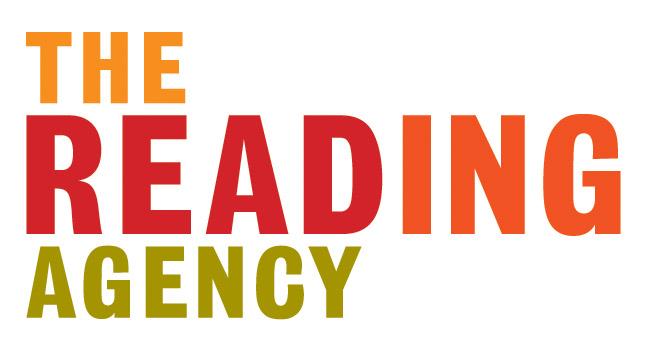 David Nicholls is an award-winning author and screenwriter. He trained as an actor before making the switch to writing. He is the author of five novels: Starter for Ten (2003), the story of Brian Jackson, who arrives at University with the burning ambition of appearing on University Challenge; The Understudy (2005); One Day (2009), a love story spanning 20 years; Us (2014), a picaresque about a couple travelling Europe in a bid to save their marriage; and Sweet Sorrow (2020). One Day won the Galaxy National Book Award (Book of the Year), and Us was longlisted for the Man Booker Prize. David has continued to write for film and TV as well as writing novels, and he has twice been nominated for BAFTA awards; first for Much Ado About Nothing, an updated version of the Shakespearean comedy, starring Damian Lewis and Sarah Parrish; and an adaptation of Tess of the D'Urbevilles in 2008. 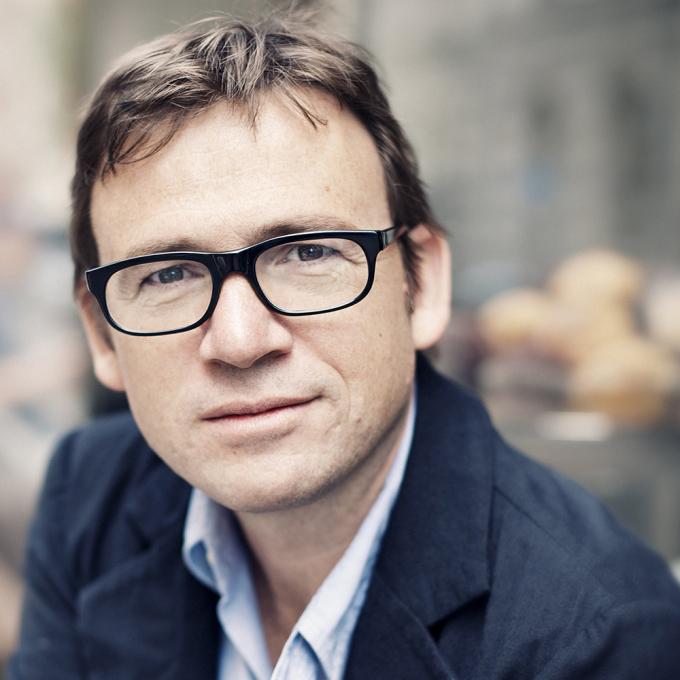 Bolu Babulola is an author, journalist and screenwriter from London. Her- debut novel, Love in Colour, was published in 2020 by Headline Publishing Group. The collection of short stories "remixes ancient love stories from Asia, Greece, and around Africa for a new audience", including pre-colonial Yoruba stories, Orisha traditions, and Ancient Soninke tales. Love in Colour became a Sunday Times Bestseller and as featured on 13 November 2020 as "book of the week" of BBC2's book club programme Between the Covers. She appeared on the 2021 Forbes 30 under 30 list for Media and Marketing in Europe. 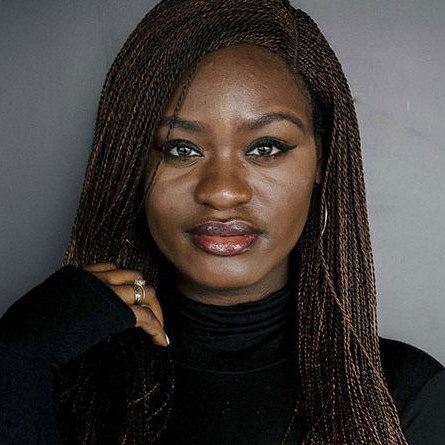 Jamie Byng is the CEO of Canongate Books. He is also the founder of World Book Night and Letters Live. Since 2011 World Book Night has taken place on 23 April is about celebrating and sharing books with others. Each year, copies of the books on their booklist are donated to organisations across the UK that can reach people who don’t regularly read for pleasure or have access to books. 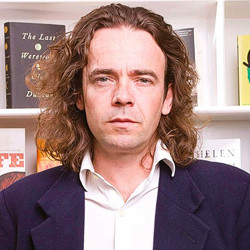 Sandi Toksvig is a well-known and beloved broadcaster, actor, comedian, novelist and producer, familiar to audiences fronting shows including QI, The Great British Bake Off and 15 to 1. Her writing credits span theatre, TV, radio, and she has written more than 20 fiction and non-fiction books for children and adults. Toksvig is also a lifelong a political activist and long-time champion for gender equality. She co-founded the Women's Equality Party in 2015. She was the lead World Book Night Ambassador for World Book Night 2021. 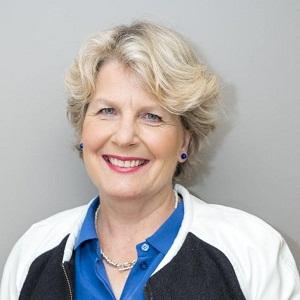