Vital Discussions On Demand is a series of conversations created by the Royal Society for Literature.

Forensic psychotherapist Gwen Adshead and ‘the Queen of Crime’ Val McDermid have spent their careers exploring our interior worlds and the edges of society. Their conversation will span human cruelty, compassion, change and recovery, and how we find the words to describe the unspeakable parts of existence.

You can discover upcoming events from the RSL on their website here. You can also become a member of the RSL, offering the benefits and joys of a literary festival and book club, rolled into one, all year round. Purchase an RSL Digital Events Pass to access all RSL events for just £25 for a year.

'Founded in 1820, the RSL is the UK’s charity for the advancement of literature. We act as a voice for the value of literature, engage people in appreciating literature, and encourage and honour writers.

Today, alongside our world-class events programme, we support authors both established and emerging with awards and grants, and manage an Outreach Programme to inspire the next generation of readers and writers.' 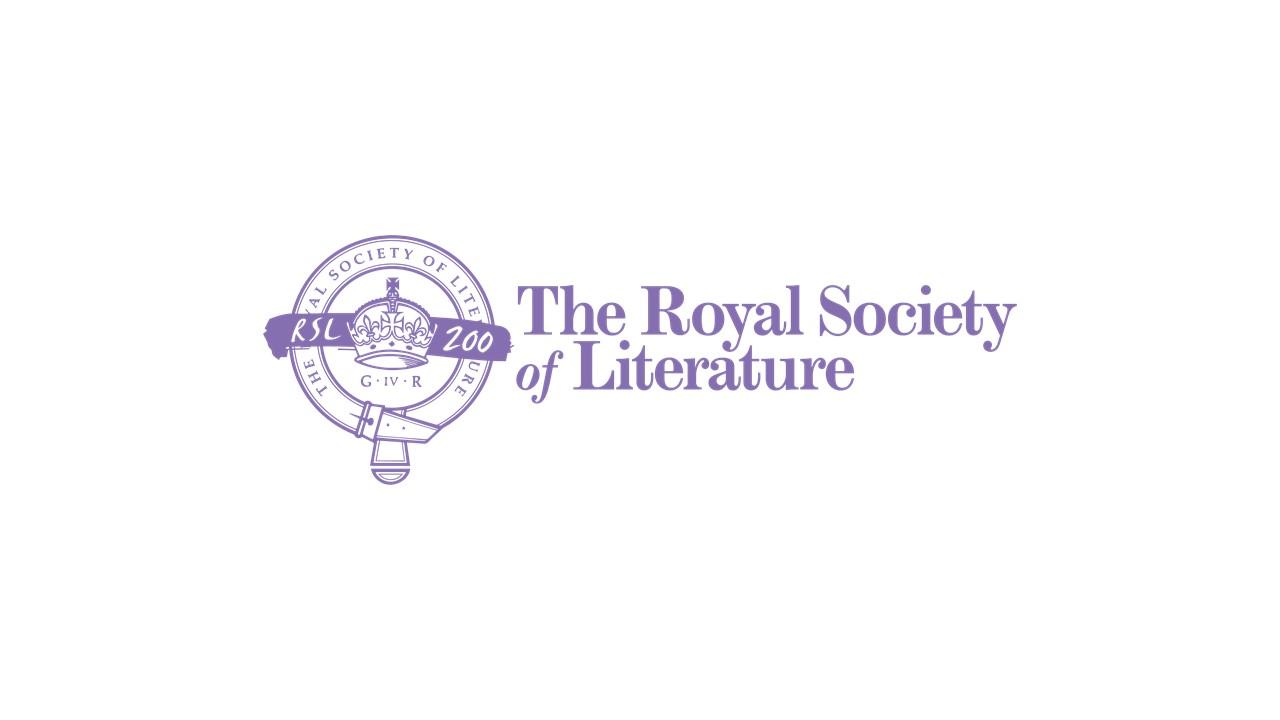 Val McDermid FRSE FRSL, dubbed ‘the Queen of Crime’, has sold over 17 million books to date across the globe and is translated into more than 40 languages. Her latest Karen Pirie novel, Still Life, was published in paperback in February 2021, to be followed in May by a graphic novelisation of Resistance, her critically acclaimed 2017 radio drama series, illustrated by Kathryn Briggs and published by the Wellcome Collection. Val’s latest hardback, 1979, launching a new series featuring journalist Allie Burns, was published in August 2021. Val was chair of the Wellcome Book Prize in 2017 and has served as a judge for both the Women’s Prize for Fiction and the 2018 Man Booker Prize. She is the recipient of six honorary doctorates and is an Honorary Fellow of St Hilda’s College, Oxford. She is a panellist for the RSL Open Fellowship programme in 2021. 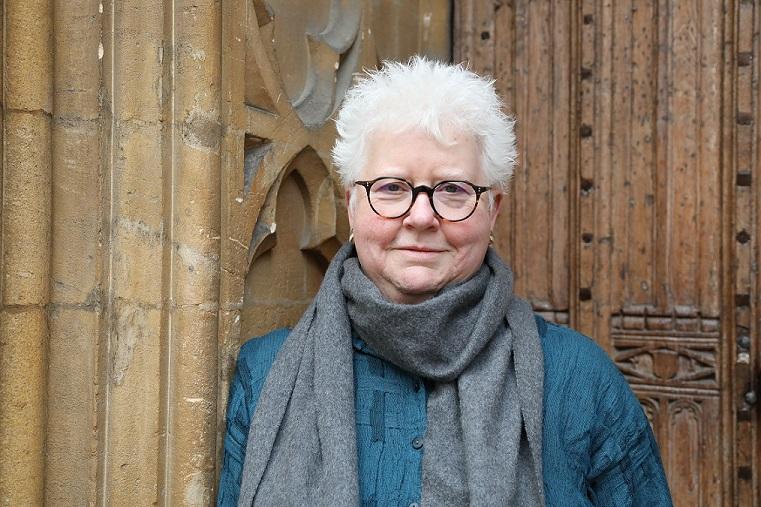 Dr Gwen Adshead trained at St George’s Hospital, the Institute of Psychiatry and the Institute of Group Analysis. She has worked as a forensic psychiatrist and psychotherapist in the NHS for nearly three decades, within prisons, at secure hospitals, including Broadmoor, and in the community. She has published over one hundred academic works; she holds an MA in Medical Law and Ethics as well as an honorary doctorate from St George’s Hospital Medical School and has lectured widely, including as a visiting professor at Yale and as the Gresham College Professor of Psychiatry. In 2013, she was honoured with the Royal College of Psychiatry’s President’s Medal. Her latest book, The Devil You Know, co-authored with Eileen Horne, was published in 2021.