This event was livestreamed from the British Library on Thursday 29th August 2019 to public libraries across the UK.

On a rare visit to Britain Thomas Keneally, author of the Booker Prize-winning Schindler’s Ark, talked to Margie Orford about his new work The Book Of Science & Antiquities, a bold, millennia-spanning novel about what it means to be human.

All views expressed are the speakers' own. Please note this event contains strong language.

Margie Orford is an author of fiction and non-fiction, journalist, and film director, whose novels include the Clare Hart literary crime series and Daddy’s Girl. She reviews for the TLS and the Spectator, and extracts from her memoir were published in Granta The Politics of Feeling in Feb 2019. Margie Orford grew up in Namibia and South Africa, and wrote her final exams in prison while detained during the State of Emergency. She is a patron of Rape Crisis and of the children’s book charity, the Little Hands Trust. She was formerly the president of PEN South Africa, a board member of PEN INTERNATIONAL for several years, and co-wrote the PEN INTERNATIONAL Women's Manifesto.

Thomas Keneally began his writing career in 1964 and has published thirty novels since. They include Schindler's Ark, which won the Booker Prize in 1982 and was subsequently made into the film Schindler's List, and The Chant Of Jimmie Blacksmith, Confederates and Gossip From The Forest, each of which was shortlisted for the Booker Prize. His most recent novels are The Daughters Of Mars, which was shortlisted for the Walter Scott Prize in 2013, Shame And The Captives and Napoleon's Last Island. He has also written several works of non-fiction, including his memoir Homebush Boy, Searching For Schindler and Australians. He is married with two daughters and lives in Sydney. 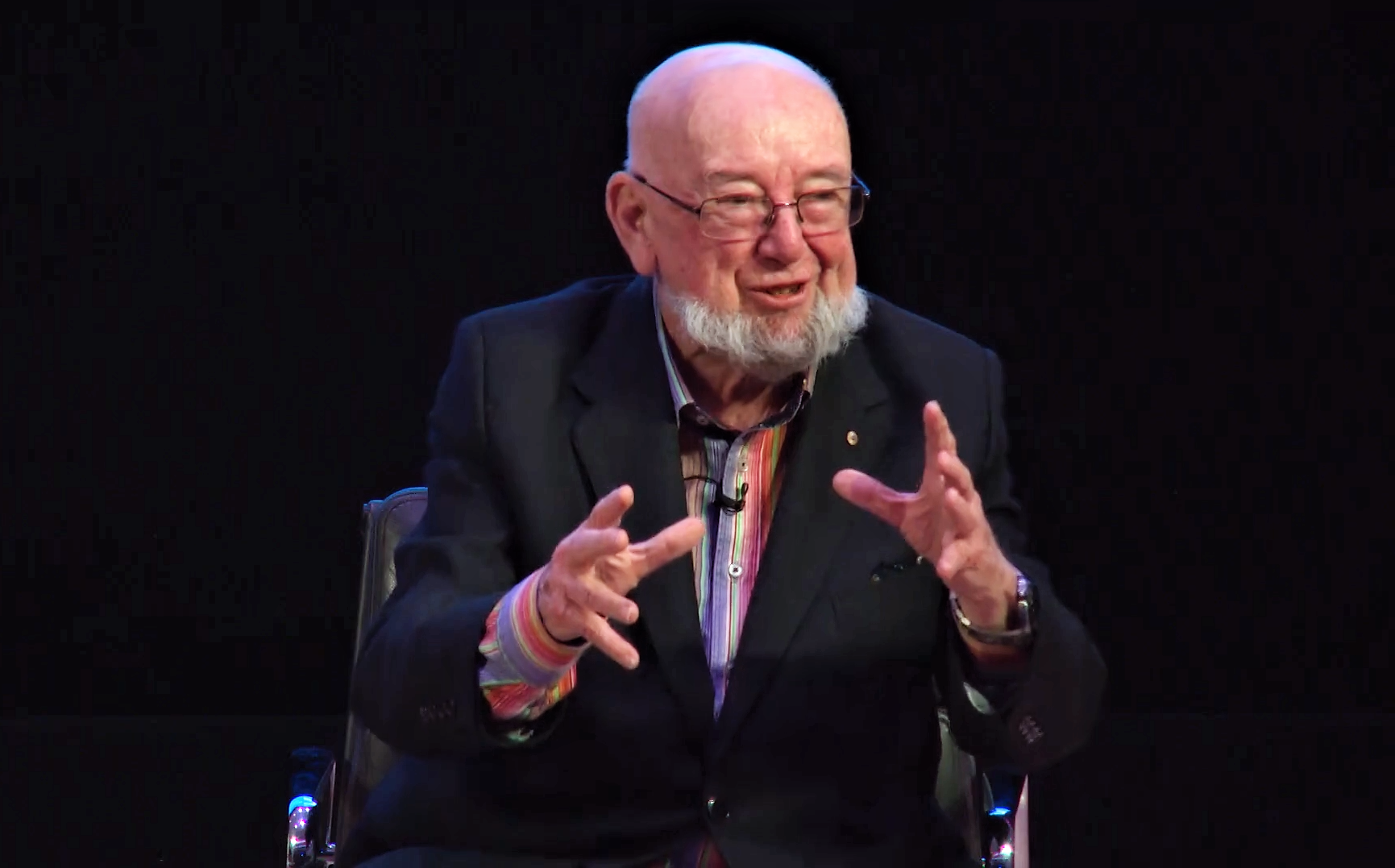