Live from the Union Chapel, London.

In this special event in celebration of the 200th anniversary of the Royal Society for Literature, actor, comedian and writer Stephen Fry talks to comedian and author Shappi Khorsandi about writing across forms – from sketch comedy to poetry, independently and in collaboration, written and performed – that has elevated him to the status of national treasure.

Stephen grew up in a house with colossal bookcases filled with classic works of literature, and would use them as medicine cabinets to treat his childhood. He has remarked that writing is a ‘newer technology – only five or six thousand years old’ by which ‘we can change utterance into permanence’, and when once asked for writing advice, he responded: ‘the important thing to do for those who want to liberate their writing is to be able to let go of their self-consciousness, to allow the words to write for them.’

Presented in Partnership with the Royal Society of Literature and the British Library. This event is available to the audiences and users of public libraries through the Living Knowledge Network.

Stephen Fry was elected a Fellow of the RSL in 2019. He is an actor, screenwriter, author, playwright, journalist, poet, comedian, television presenter and film director. He has written and presented several documentary series, contributed columns and articles for newspapers and magazines, appears frequently on radio, reads for voice-overs and has written four novels and three volumes of autobiography, Moab Is My Washpot, The Fry Chronicles and More Fool Me. His re-tellings of Greek myths Mythos and Heroes will be followed by Troy this Autumn. 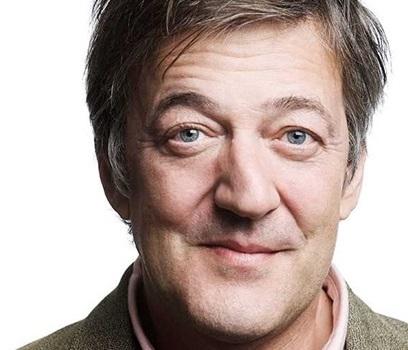 Shappi Khorsandi is a comedian and author who has appeared on countless TV and Radio shows including; Live At The Apollo, 8 Out Of 10 Cats, Have I Got News For You, QI, The Graham Norton Show and as a contestant on I'm a Celebrity... Get Me Out Of Here. She is the author of the bestselling memoir, A Beginner's Guide To Acting English which tells the story of how her family were forced to flee Iran and gain asylum in the UK, and her first novel, Nina is Not OK. She is also the president of the British Humanist Association. 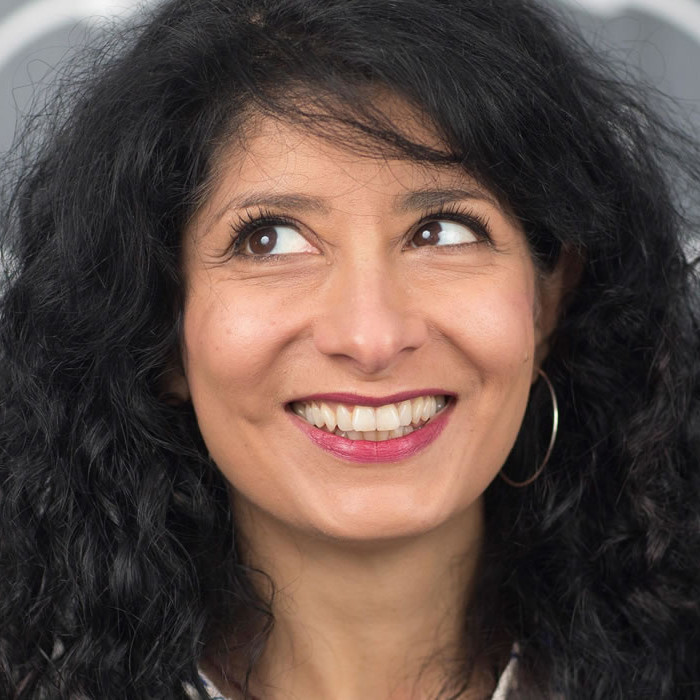