None of the Above

with Travis Alabanza and Reni Eddo-Lodge

None of the Above
with Travis Alabanza and Reni Eddo-Lodge

Travis Alabanza is an award-winning writer, performer and all-round LGBTQ+ icon. Their stage shows Burgerz and Overflow explored the joy and traumas of being a trans person in public spaces. Travis is now releasing their much anticipated memoir None of the Above.

Travis will talk to Reni Eddo-Lodge, the award-winning author of Why I'm No Longer Talking to White People About Race. Live from the British Library. You can enjoy this event with others gathered in local libraries in Rugby and Norwich.

'When you are someone that falls outside of categories in so many ways, a lot of things are said to you. And I have had a lot of things said to me.' In None of the Above, Travis Alabanza examines seven phrases people have directed at them about their gender identity. These phrases have stayed with them over the years.

Some are deceptively innocuous, some deliberately loaded or offensive, some celebratory; sentences that have impacted them for better and for worse; sentences that speak to the broader issues raised by a world that insists that gender must be a binary.

You can buy a copy of None of the Above from the British Library Bookshop, or borrow from your local library.

Travis Alabanza is an award-winning writer, performer and theatre maker. After being the youngest recipient of the Artist-in-Residency programme at Tate Galleries, Alabanza’s debut show Burgerz toured internationally to sold-out performances in the Southbank Centre, Sao Paulo, Brazil, and HAU, Berlin, and won the Edinburgh Fringe Total Theatre Award. In 2020 their theatre show Overflow debuted at the Bush Theatre to widespread acclaim, and later streamed online in over 20 countries. Their writing has appeared in The Guardian, Vice, gal-dem, BBC Online and Metro and have been published in numerous anthologies, including Black and Gay In the UK. They have given talks on gender, trans identity and race at universities including Oxford, Harvard, Bristol and more. In 2019 the Evening Standard listed them as one of the 25 Most Influential People under 25. More recently they were picked as one of Bernardine Evaristo’s ‘Ones to Watch’ in Sunday Times Style, and they were featured as one of Forbes’ 30 Under 30 2021. 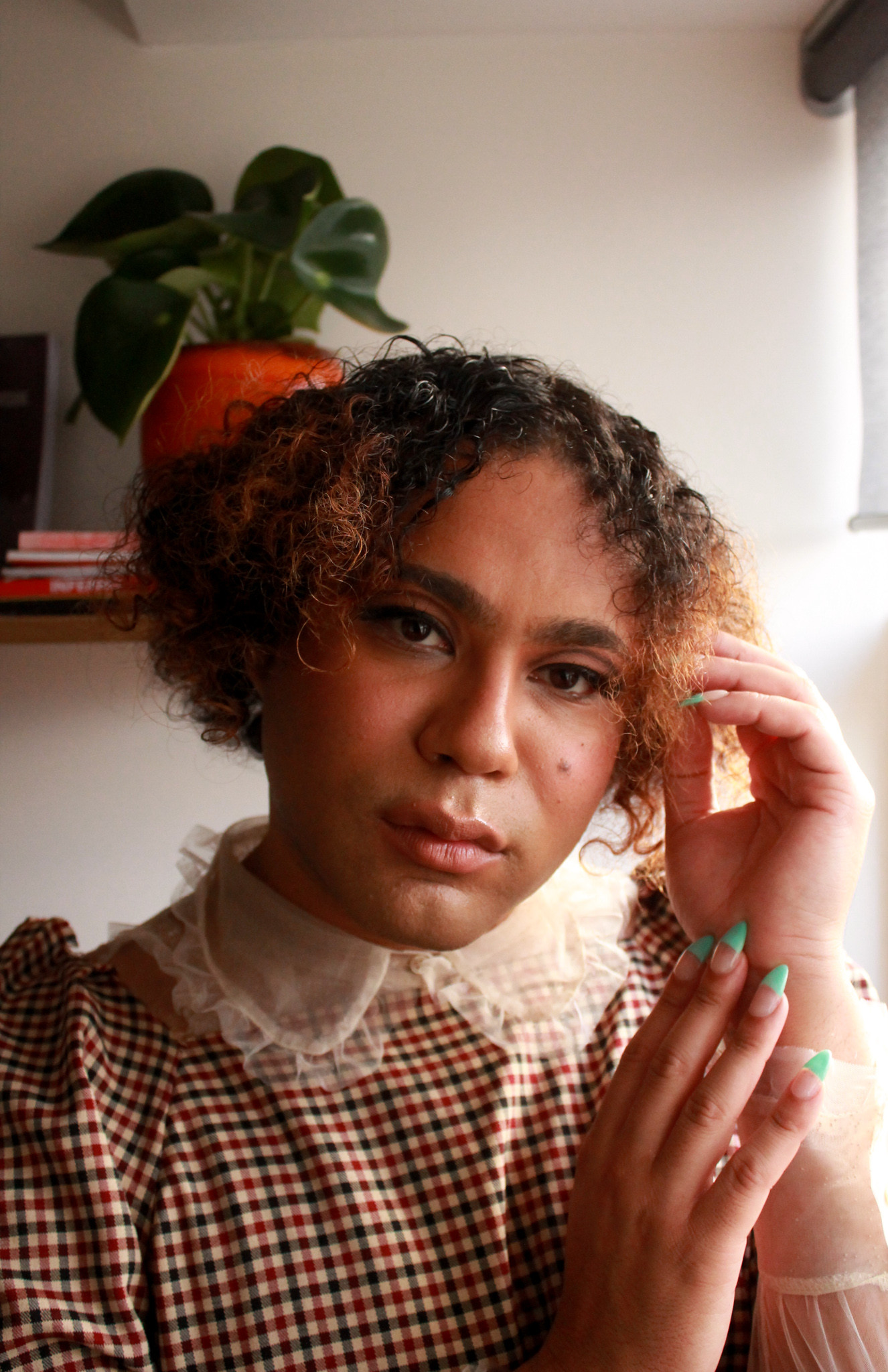 Reni Eddo-Lodge is an award winning journalist, author, and podcaster who published the acclaimed Why I’m No Longer Talking to White People About Race in June 2017. The book went on to be a Sunday Times and New York Times bestseller, and in 2020 became the first book by a Black British author to top the UK book charts. Among numerous other awards and nominations, Why I’m… won the 2018 Jhalak Prize, the 2018 Bread and Roses Award for Radical Publishing, and a 2018 British Book Award for Narrative Non Fiction, and a 2018 public poll by Academic Book Week named it the most influential book written by a woman. The podcast, About Race with Reni Eddo-Lodge, premiered in March 2018. It was chosen as one of the best podcasts of 2018 by Apple Podcasts, Spotify, Harper’s Bazaar UK, The Guardian, British GQ and Wired UK. It’s since won three Lovie Awards. In 2019, Reni’s work earned her a place on Forbes’ European 30 Under 30 list. 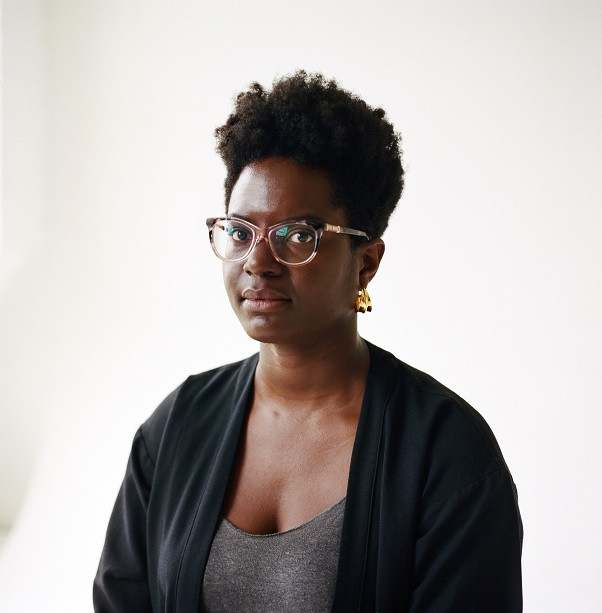