Former Children’s Laureate, Malorie Blackman, reflected on her writing career and how her work has been adapted into graphic fiction, plays and TV series, ahead of the release of the 2020 TV adaptation of her award-winning YA series 'Noughts and Crosses'. She was joined by 'Noughts and Crosses' scriptwriter Nathaniel Price and journalist Nicolette Jones. This event was programmed to coincide with the British Library's exhibition on rebels in children’s literature, in partnership with The Royal Society of Literature.

Nicolette Jones is a writer, literary critic and broadcaster who has been children's book reviewer of The Sunday Times for more than two decades. 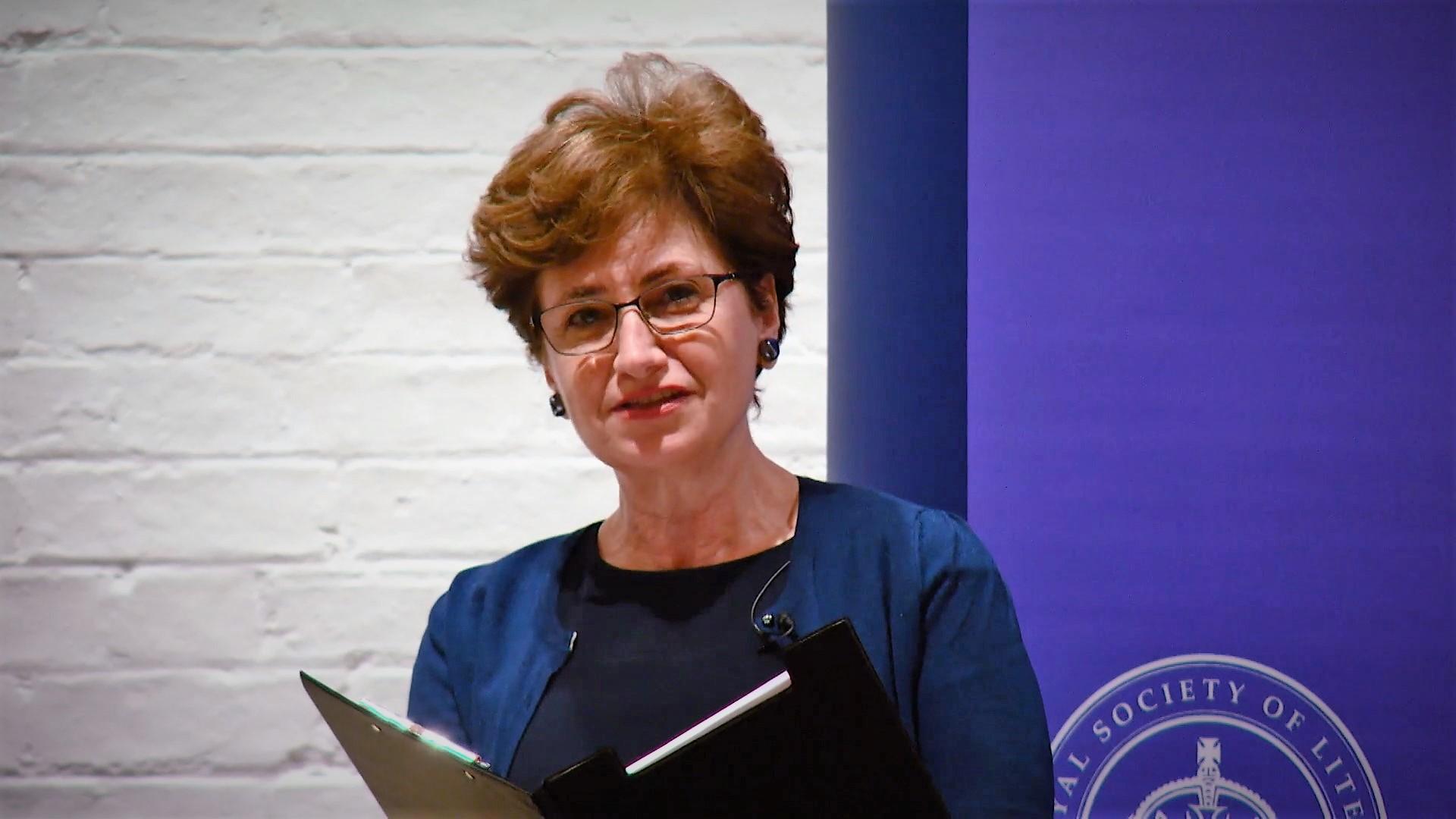 Malorie Blackman has written over 50 books and is acknowledged as one of today’s most imaginative and convincing writers for young readers. She has been awarded numerous prizes for her work, including the Red House Children’s Book Award and the Fantastic Fiction Award. She has also been shortlisted for the Carnegie Medal. In 2005, she was honoured with the Eleanor Farjeon Award in recognition of her contribution to children’s books, and in 2008 she received an OBE for her services to children’s literature. She was Children’s Laureate from 2013 to 2015 and has been described by The Times as ‘a national treasure’. 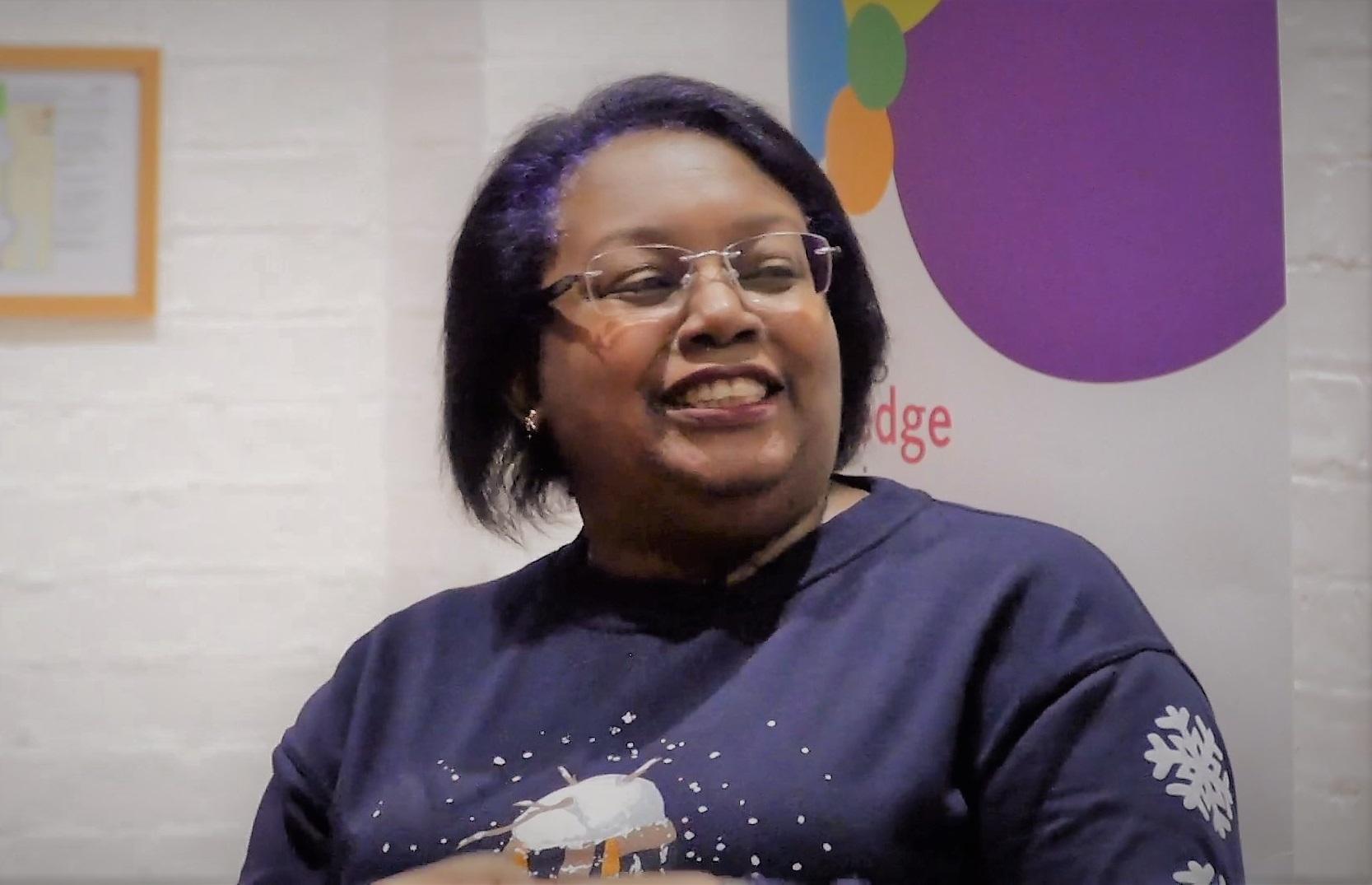 Nathaniel Price is a writer for TV, Film, Radio and Theatre. He is one of the script writers of the TV adaptation of Malorie Blackman's Noughts and Crosses, which aired on the BBC in March 2020. All episodes are currently available to watch on BBC iPlayer. Other credits include writing on crime drama, Tin Star II and the original Radio 4 play 'Baller'. 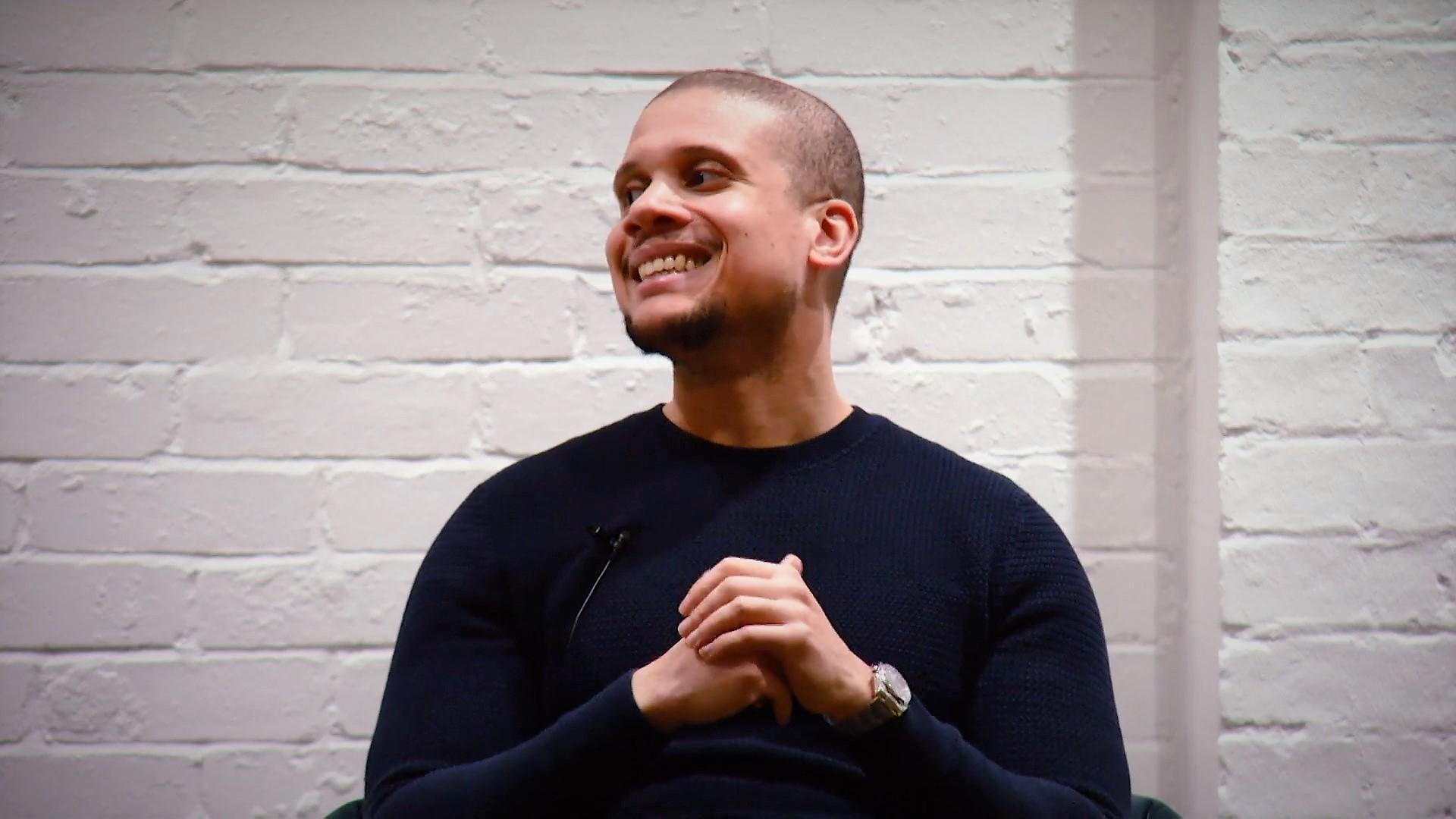