Each year ‘Five Faces’ are chosen to represent the theme of LGBT+ History Month. To mark the 2021 launch, join us for an evening celebrating the lives of the five selected icons: Maya Angelou, Mark Ashton, Michael Dillion, Lily Parr and Mark Weston.

Museum expert Dan Vo is in conversation with representatives from cultural organisations across the country on the theme for 2021 – Body, Mind and Spirit – and explores how these individuals embody the concept.

Maya Angelou was a renowned poet and internationally recognised civil rights activist, her works were often taught in schools in Britain. Story presented by Haringey Vanguard Projects and freelance historian and writer Kamara Dyer Simms who has been published by Gal-Dem.

Mark Weston known as the Devonshire Wonder, was one of the best field athletes in the 1920s and represented Britain in the international arena, including the Olympic Games. Story presented by University of Plymouth and Alan Butler, Co-Director of Pride in Plymouth.

LGBT+ History Month is an initiative by Schools OUT UK that focuses on the celebration and recognition of LGBT+ (lesbian, gay, bisexual, transgender, plus) people and culture, past and present; increasing the visibility of diverse LGBT+ histories, lives and their experiences. It has been celebrated every year in the UK since 2005.

Initiative by Schools OUT UK

LGBT+ History Month is an initiative by Schools OUT UK that focuses on the celebration and recognition of LGBT+ (lesbian, gay, bisexual, transgender, plus) people and culture, past and present; increasing the visibility of diverse LGBT+ histories, lives and their experiences. It has been celebrated every year in the UK since 2005.

He is a Victoria and Albert ambassador and founded the volunteer-led LGBTQ+ tours at the museum, which has won three awards: the London region Marsh Christian Trust Volunteers in Museum Learning award 2017, named Royal Borough of Kensington and Chelsea 'Ambassador of the Year' 2016, and the Bringing Innovation London Volunteer in Museums Award 2016.

Dan promotes diversity, equality and inclusion in the UK museum sector as a trustee of Culture 24, Museums Association Transformer and Fellow of the Royal Society of Arts and the Arts Marketing Association Future Proof Museums. He is a patron of LGBT+ History Month, a Stonewall BAME Role Model and is on steering committees for the Pitt Rivers Museum Beyond the Binary project and Queer Britain, as well as a member of the Historic England Expert Advisory Group.

During lockdown he was the host of Museum From Home a daily interview on Twitter Live with museum professionals which was picked up for broadcast on BBC Arts and was number 1 trending in the UK on Twitter on April 30, 2020. He also hosts a monthly radio programme on Alphabet Radio broadcasting on Soho Radio Culture Channel called The Past Is Queer.

​ For nine years Dan managed an independent digital creative media agency in Soho as Head of Production. He also served on the board of AudioUK and the Community Broadcasting Association of Australia. Prior to moving to London, he was acting station manager and marketing manager of JOY 94.9, Australia's only first and only LGBTQ+ radio station. 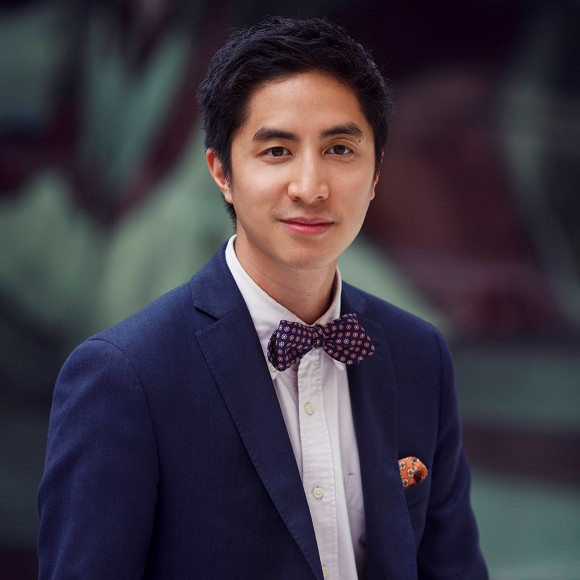 Mike Jackson is the co-founder of the activist group Lesbians and Support the Miners (LGSM) formed in July 1984, four months into the year-long miners’ strike of 1984-5. Jackson and founding member Mark Ashton had organised collections to support the striking miners on the June 1984 London Pride march and decided that more needed to be done to raise awareness of the miners’ cause in the London lesbian and gay community. London LGSM built solidarity links with the South Wales mining communities of Dulais and the money raised by LGSM was used to sustain striking miners and their families throughout the duration of the strike. The alliance between LGSM and the South Wales striking miners and their families was an important factor in turning the tide in the trade union movement in favour of equality for lesbians and gay men. The LGSM story is told in the 2014 film Pride, and the group reformed in October 2014 to respond to the new wave of interest in their story. 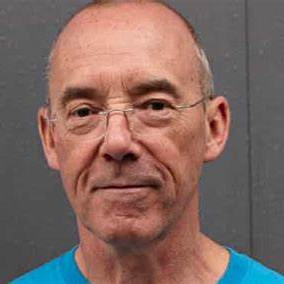 Cheryl Morgan is a science fiction critic and publisher. She is the owner of Wizard’s Tower Press and the Wizard’s Tower Books ebook store. Previously she edited the Hugo Award winning magazine, Emerald City (Best Fanzine, 2004). She won a Hugo for Best Fan Writer in 2009, being the first openly trans person to win a Hugo. She is currently the editor of the science fiction magazine Salon Futura and is a Co-Chair of Out Stories Bristol, lecturing regularly on both trans history and science fiction/fantasy literature. 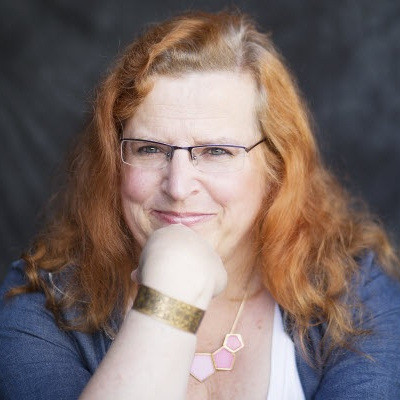 Lou Englefield is a Director of Pride Sports and has been a leading voice on LGBT+ inclusion in sport for over 10 years, working both in the UK and further afield. Pride Sports was founded in 2006 and was the first, and still one of only three organisations in the UK working solely to challenge homophobia, biphobia and transphobia in sport and improve access to sport for LGBT+ people. She has also worked on the Football v Homophobia campaign since 2010. 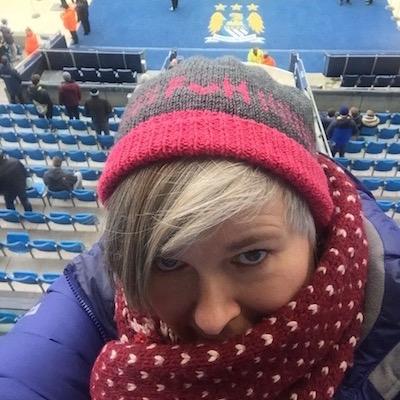 Alan Butler is co-director of Pride in Plymouth, a lecturer at Plymouth Marjon University, and a community engagement officer at The Box.

In 2016 he completed his PhD called “Performing LGBT Pride in Plymouth 1950 -2012” with the University of Plymouth. The project involved the formation of a specific LGBT history accession which currently sits alongside the Pride in Plymouth’s Community Archive. This archive currently comprises around 100 oral history interviews along with memorabilia pertaining to the performance of LGBT identity in the city over a sixty-year period.

In 2012, the Plymouth LGBT Archive was awarded the “Most Inspirational” archive award by the Community Archive and Heritage group, which he now chairs, as well as being an trustee of the Oral History Society and the chair of their LGBTQ Special Interest Group. 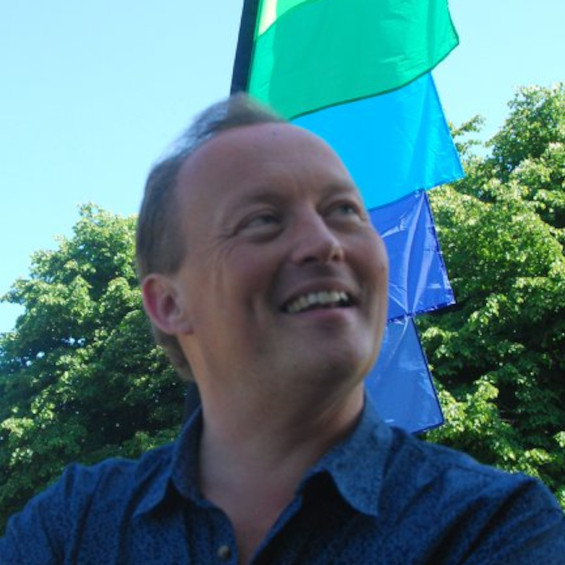 Sue Sanders is Chair of charity Schools OUT UK. LGBT+ History Month was co founded by her and Paul Patrick in 2004. A couple of years later she gave birth to The Classroom, the website that Usualises LGBT issues and people across the curriculum for all ages, it currently has over 80 lesson plans and growing, now in partnership with the Proud Trust. She trained as a drama teacher and has taught in schools and universities in the UK and Australia. She has run theatres, directed plays, published work on equalities, assertiveness, tackling homophobia as well as poetry and short stories. Sue has been the recipient of many awards. In February 2015 she received an Emeritus Professorship from the Harvey Milk School, and in 2019 she was awarded the Lifetime Achievement awards from the Rainbow Honours Board. 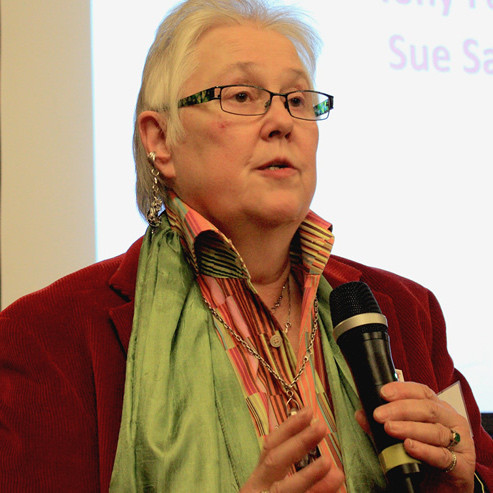