For this in conversation event, novelists Tracy Chevalier, Nikita Lalwani and Stephanie Scott will read extracts from their latest works, followed by a panel discussion led by journalist Yvette Huddleston.

The authors will discuss their books and their own experiences and how they chime with the historical and contemporary themes and figures featured in our current exhibition, Unfinished Business: The Fight for Women’s Rights. The event finishes with a Q&A session between the panel and the online audience.

Tracy Chevalier is an Anglo-American writer of historical fiction. Chevalier published her debut novel, The Virgin Blue, in 1997. Two years later she achieved her breakthrough success with Girl with a Pearl Earring. Chevalier has since written eight further novels, with settings from late medieval Paris to 1970s Washington. Her latest book, A Single Thread was published in 2019. 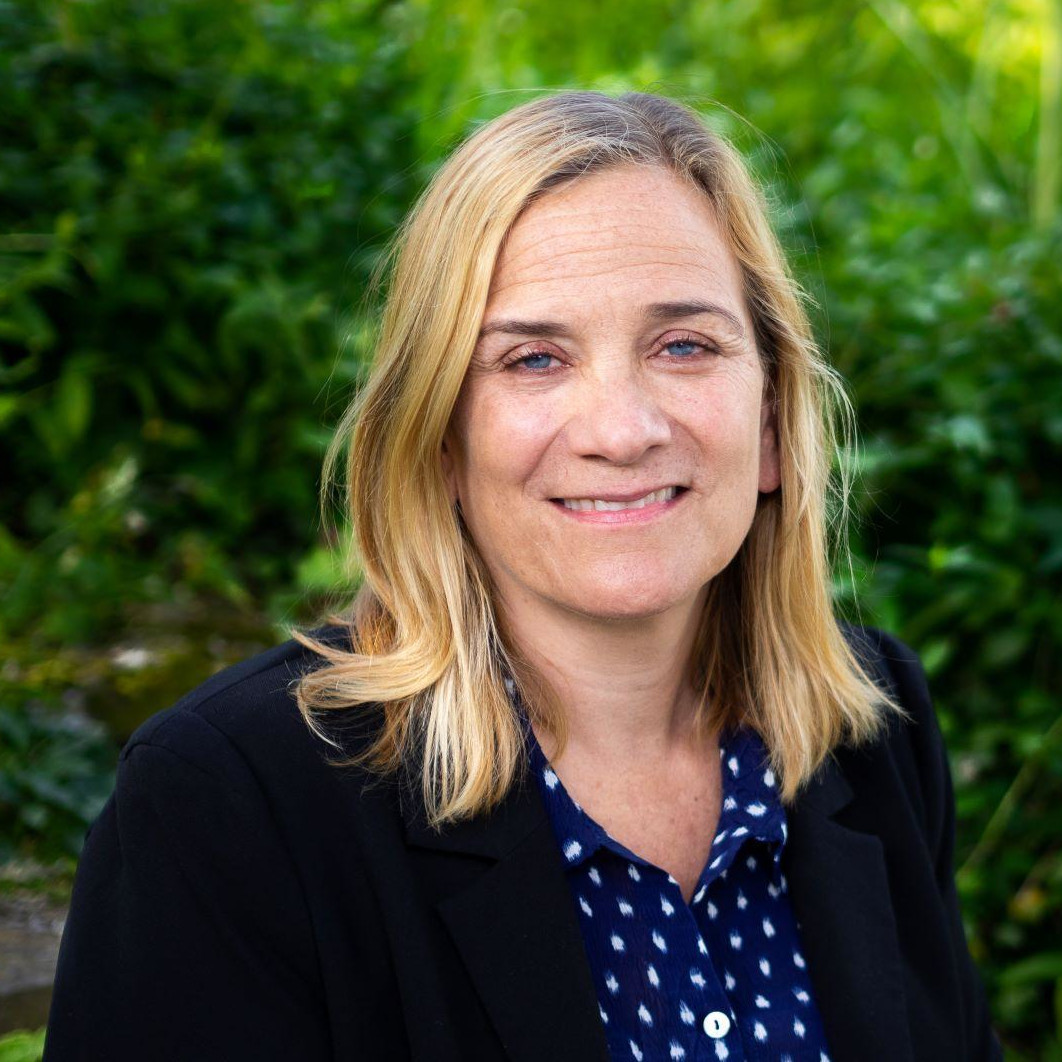 Yvette Huddleston is a Yorkshire-based author and journalist specialising in the arts. She has written extensively on film, theatre, literature and visual art for a wide range of national and regional publications. 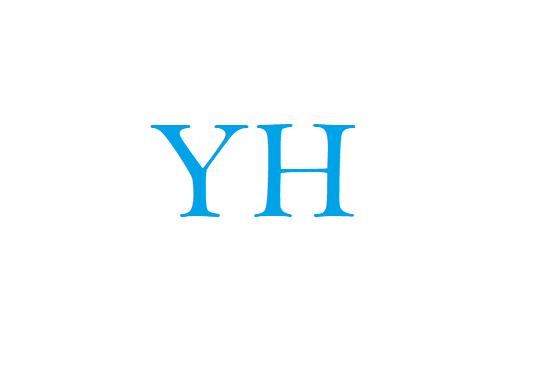 Nikita Lalwani, the Desmond Elliot prize-winning author of Gifted and The Village, was born in Rajasthan and raised in Cardiff. Her first novel Gifted was longlisted for the Booker Prize and shortlisted for the Costa First Novel Award. She was also nominated for the Sunday Times Young Writer of the Year award. Her latest novel is You People published in 2020. 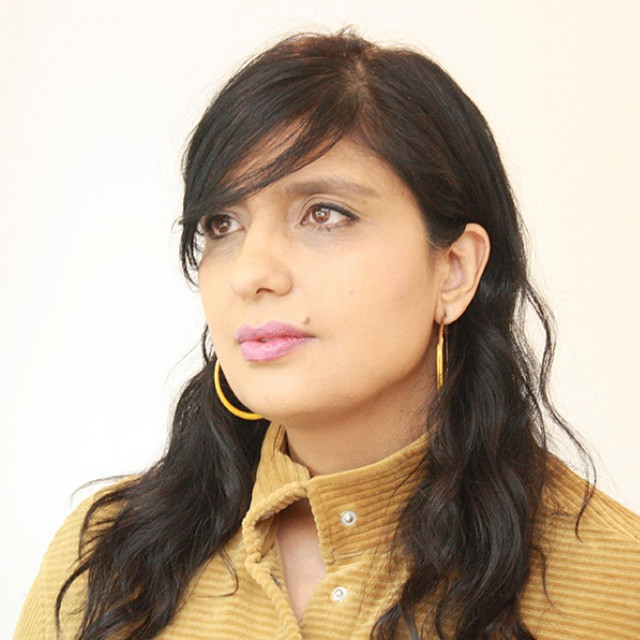 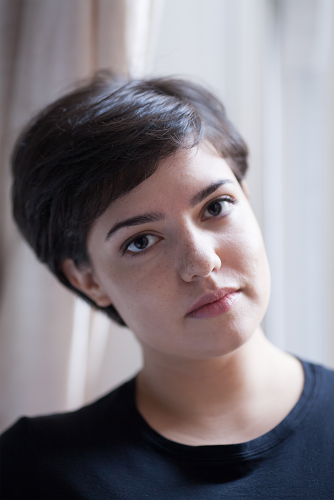