A Queen for All Seasons

A Queen for All Seasons
with Joanna Lumley, Roya Nikkhah and Moira Stuart

Actor Joanna Lumley and Sunday Times Royal Editor Roya Nikkhah talk to host and broadcaster Moira Stuart about the 70-year reign and extraordinary life of Queen Elizabeth II, from the early 1950s to the present day.

Edited and introduced by Joanna Lumley, A Queen For All Seasons is a treasure chest of first-hand writings, insights and snapshots of the Queen during key moments of her reign to form a vibrant portrait of the woman herself and the extraordinary role she plays.

This event will be streamed live from the British Library.

You can enjoy this event with others gathered in local libraries in Jersey. Kenilworth, Rugby, Staines, and Worcester

The British Library are interested in hearing about websites, blogs or twitter accounts with content about the Queen’s Platinum Jubilee. Use the 'save a website' form at webarchive.org.uk to add to the UK Web Archive.

Joanna Lumley has been described as 'our most trusted national treasure'. She was born in India and grew up in England and the Far East, celebrating the Queen's coronation as a schoolgirl in Kuala Lumpur. She is a celebrated actress, a former model and Bond Girl, an author and presenter. Her varied screen credits have included Absolutely Fabulous (where she played the legendary Patsy Stone), The New Avengers, and Coronation Street. She is well known for her travel documentaries and as a political activist, including for the Gurkha Justice Campaign. 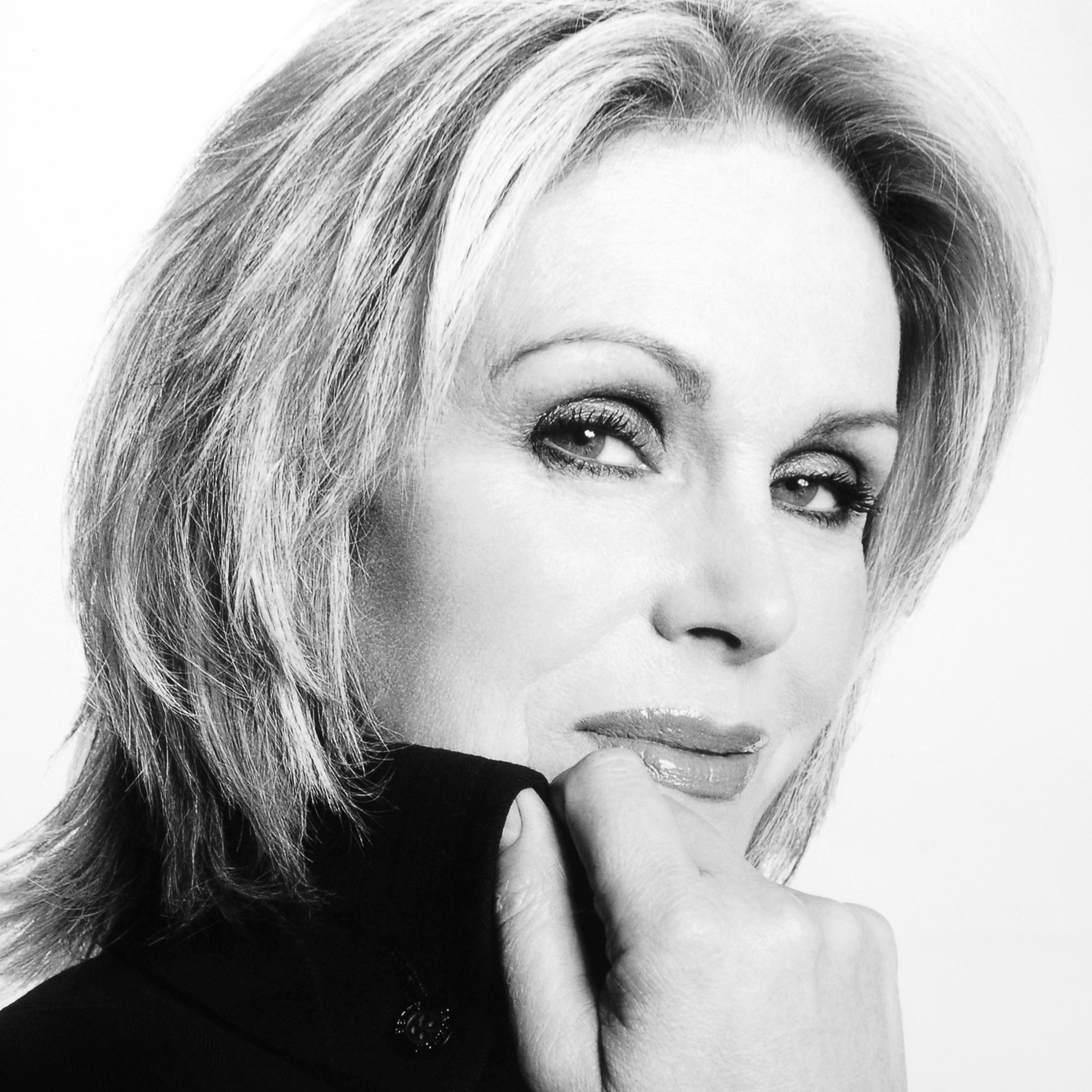 Roya Nikkhah is the Royal Editor for The Sunday Times. She has more than a decade of experience in royal coverage, breaking exclusive stories and covering major royal events, and has secured exclusive interviews with members of the royal family including the Prince of Wales and the Duke of Sussex. Her extensive broadcasting work includes presenting the royal documentaries: Prince William, Monarch in the Making and Meghan and Harry: The Baby Years. Roya took part in the BBC coverage of the Duke and Duchess of Sussex’s wedding in 2018 and of the death and funeral of the Duke of Edinburgh last year. She was also involved with presenting the BBC’s coverage of the Queen’s Birthday Parade, Trooping the Colour and the official D-Day commemorations. 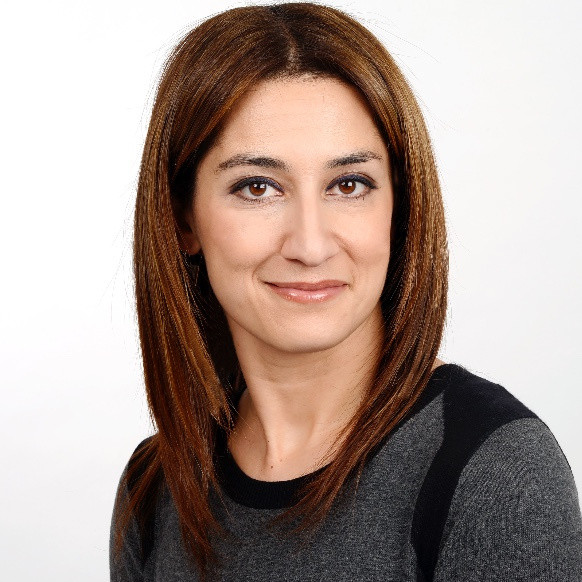 Moira Stuart made TV history when she became the first Black and Caribbean female newsreader on British national television, and the appearance marked the beginning of an illustrious broadcasting career that has made her familiar to millions. This has included reading TV news on News After Noon, Sunday AM, The Andrew Marr Show and BBC Breakfast, as well as The Chris Evans Breakfast Show. Moira joined Classic FM, taking the helm for her own programmes, Moira Stuart’s Hall of Fame Concert on Saturday afternoons, and her interview show, Moira Stuart Meets…. She has also appeared in Ricky Gervais’ Extras, and has hosted and appeared in quiz shows and documentaries. 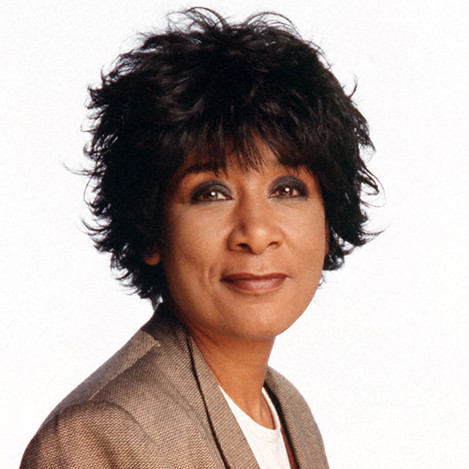