This event was livestreamed from the British Library on Thursday 14 January 2020 to public libraries across the UK.

Charlotte Brontë’s Jane Eyre is a classic example of defied convention. It presented a new voice, fully convinced of her defiance and standing up against adult tyranny. Acclaimed author Sara Collins, producer of the 2011 film adaptation Alison Owen, Victorian Literature expert Professor Sally Shuttleworth and critic Alex Clark discuss the spirit of rebellion found in its pages and what it is to be a child.

This event contains discussion of sexual harassment within the novel so parental discretion is advised.

Sara Collins is an author of Jamaican descent. A passion for gothic literature led her to leave her 17 year career as a lawyer and write her first novel, The Confessions of Frannie Langton, a gothic romance about the twisted love affair between a Jamaican maid and her French mistress in 19th-century London. 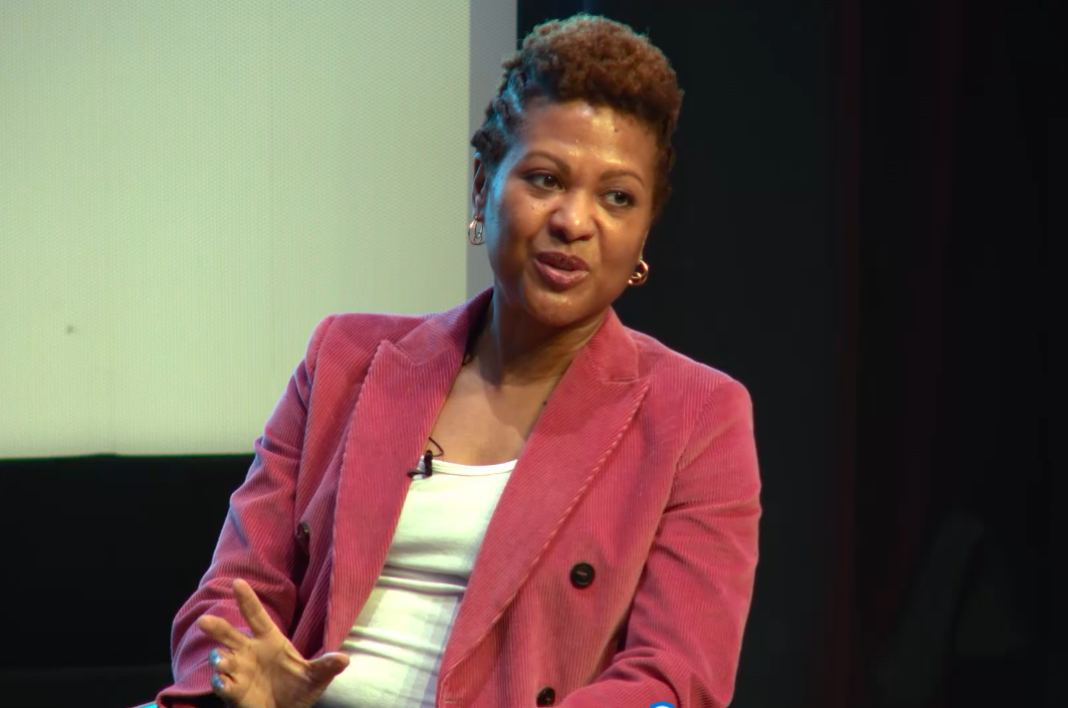 Sally Shuttleworth is professor of English Literature at Oxford University, and an expert on Victorian literature. She has written many books including The Mind of the Child: Child Development in Literature, Science and Medicine which looks at a range of literary texts, including Brontë, in the light of the emerging sciences of child psychology and psychiatry. 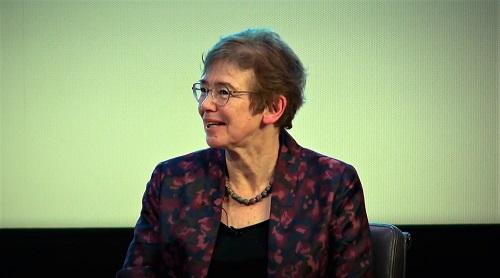 Alex Clark is a critic, journalist and broadcaster, who writes on a wide range of topics for the Guardian, the Observer, the Spectator and the Times Literary Supplement. She regularly judges literary awards and chairs events.

Alison Owen is an award-winning film producer who produced the 2011 adaptation of Jane Eyre, directed by Cary Fukunaga and starring Mia Wasikowska, Michael Fassbender, Jamie Bell and Judi Dench. Other film credits include Brick Lane, Shaun of the Dead, and Suffragette. She is currently working on a biopic of the life of Amy Winehouse. 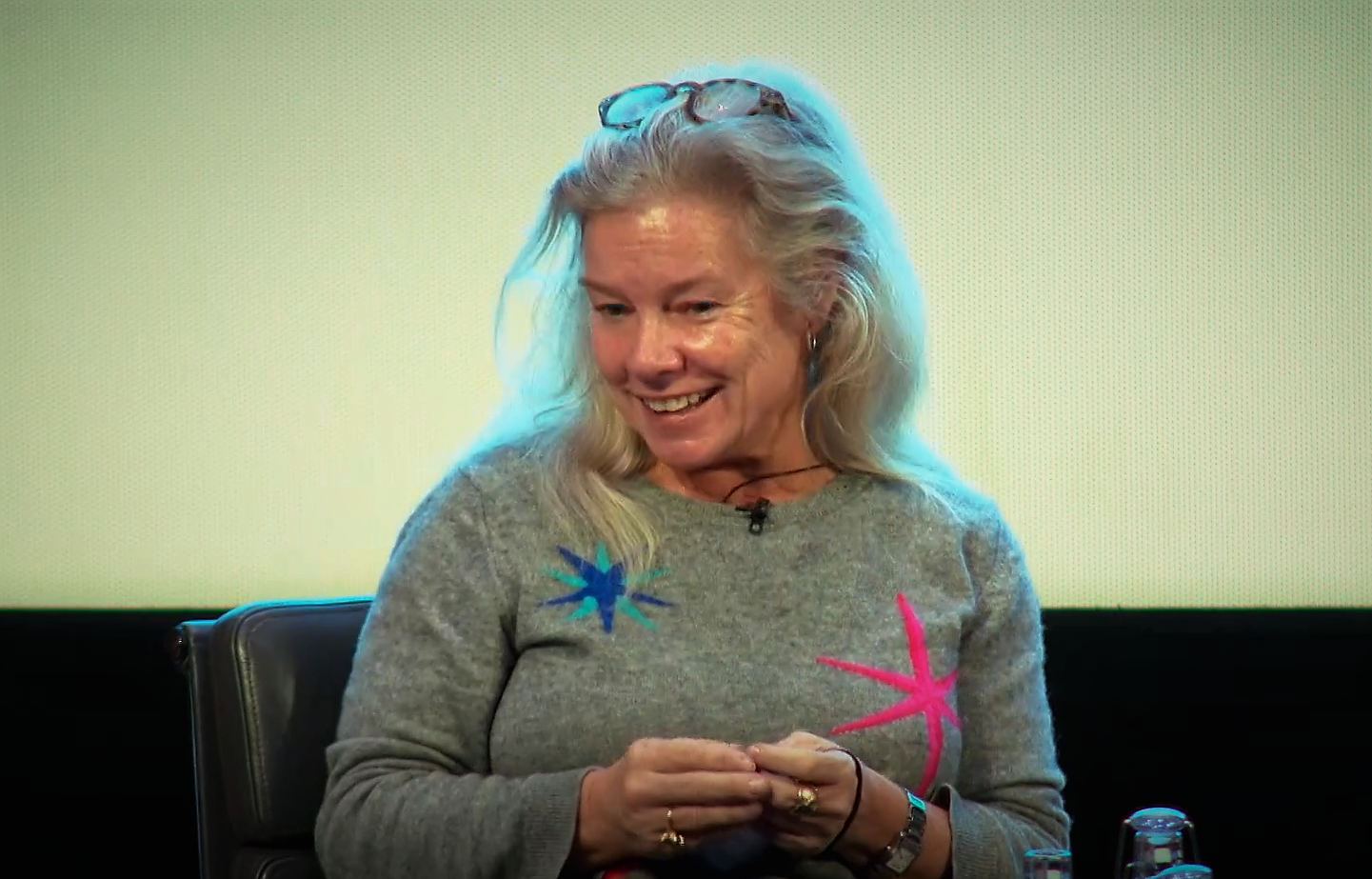