Let's have a Transatlantic Talk about Race

Dr Beverly Tatum:
Let's have a Transatlantic Talk about Race

Join Dr. Beverly Daniel Tatum an award-winning educational leader, a noted expert on the psychology of racism and best-selling author of Why Are all the Black Kids Sitting Together in the Cafeteria? for a transatlantic conversation about race.

Dr. Tatum will be joined on stage by leading UCL Academics and others to discuss and debate the issue of race and racism, why it persists, how we address it through education and how we can talk about it.

The event will be streamed live from the Bloomsbury Theatre at UCL and will include a keynote from Dr. Tatum and an armchair discussion followed by an audience Q&A.

Dr. Beverly Daniel Tatum, president emerita of Spelman College, is a clinical psychologist widely known for both her expertise on race relations and as a thought leader in higher education. She is the author of several books including the New York Times best-selling Why Are All the Black Kids Sitting Together in the Cafeteria? and Other Conversations About Race (originally published in 1997 and now in its 20th anniversary edition). Tatum is a sought-after speaker on the topic of racial identity development, the impact of race in the classroom, strategies for creating inclusive campus environments, and higher education leadership. 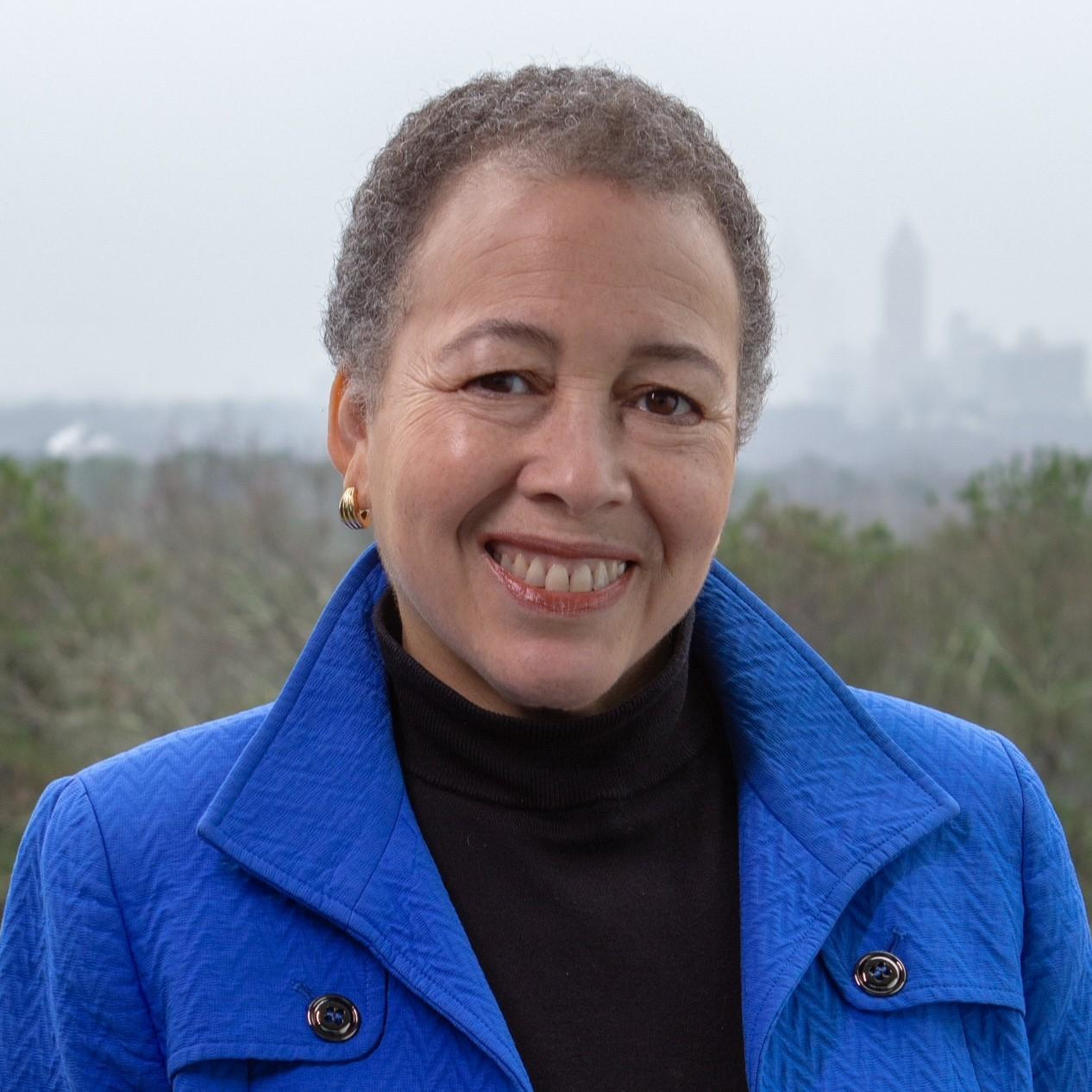