An Evening of Satire

with Ian Hislop and guests

An Evening of Satire
with Ian Hislop and guests

‘Satire is a sort of glass, wherein beholders do generally discover everybody's face but their own’ – Jonathan Swift

Ian Hislop is a writer, journalist and broadcaster. He has been editor of Private Eye since 1986 and is probably best known for his role on the BBC show Have I Got News for You.

Live from the British Library theatre. This event will be live-captioned.

Ian Hislop is a writer, journalist and broadcaster. He has been editor of Private Eye since 1986 and is probably best known for his role on the BBC show Have I Got News for You. 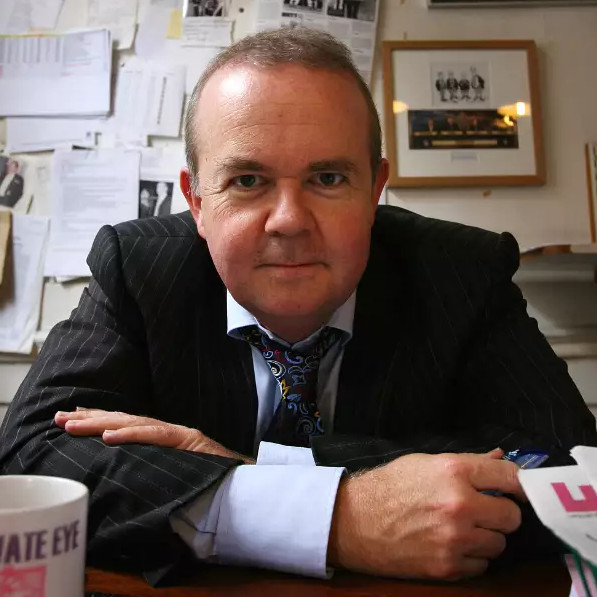 Henny Beaumont is a Graphic novelist, freelance illustrator and political cartoonist. Her graphic memoir Hole in the Heart was selected in the top ten novels about motherhood of all time by Mumsnet.

Her political cartoons and illustrations have appeared in The Guardian, BBC, Society of Authors, Counsel Magazine, Canary, The Morning Star, as well many as other publications.

She recently illustrated a children’s book about Lady Hale written by Afua Hirsch released in October 2019. She received an Arts Council Award for her second graphic novel about poetry TBP and was long listed for the Women Poets’ Prize. She is also a director, founder and animation judge of Hackney Shorts Film Festival. 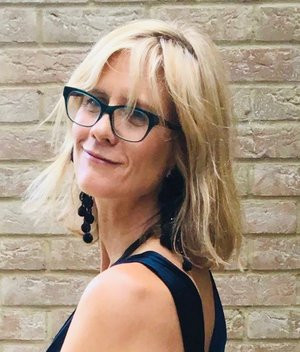 With her unique mix of hilarious mimicry and sharp satire, Jan Ravens is one of the UK’s most prominent impressionists. She is a long running star of BBC Radio 4’s Dead Ringers and her impressions have achieved cult status, going viral on social media with over 1 million views on YouTube.

Jan is a regular contributor across BBC Radio 4, on programmes such as Just A Minute and I’m Sorry I Haven’t A Clue, and current affairs programmes such as Broadcasting House, The Week in Westminster and Today. Jan has acted in countless R4 dramas and comedies including The Charles Paris Mysteries, Alexei Sayle’s The Absence of Normal Jo Brand’s spoof obituary show V.I.P R.I.P.

As well as her acting and comedy work, Jan has authored and presented several radio and TV documentaries. 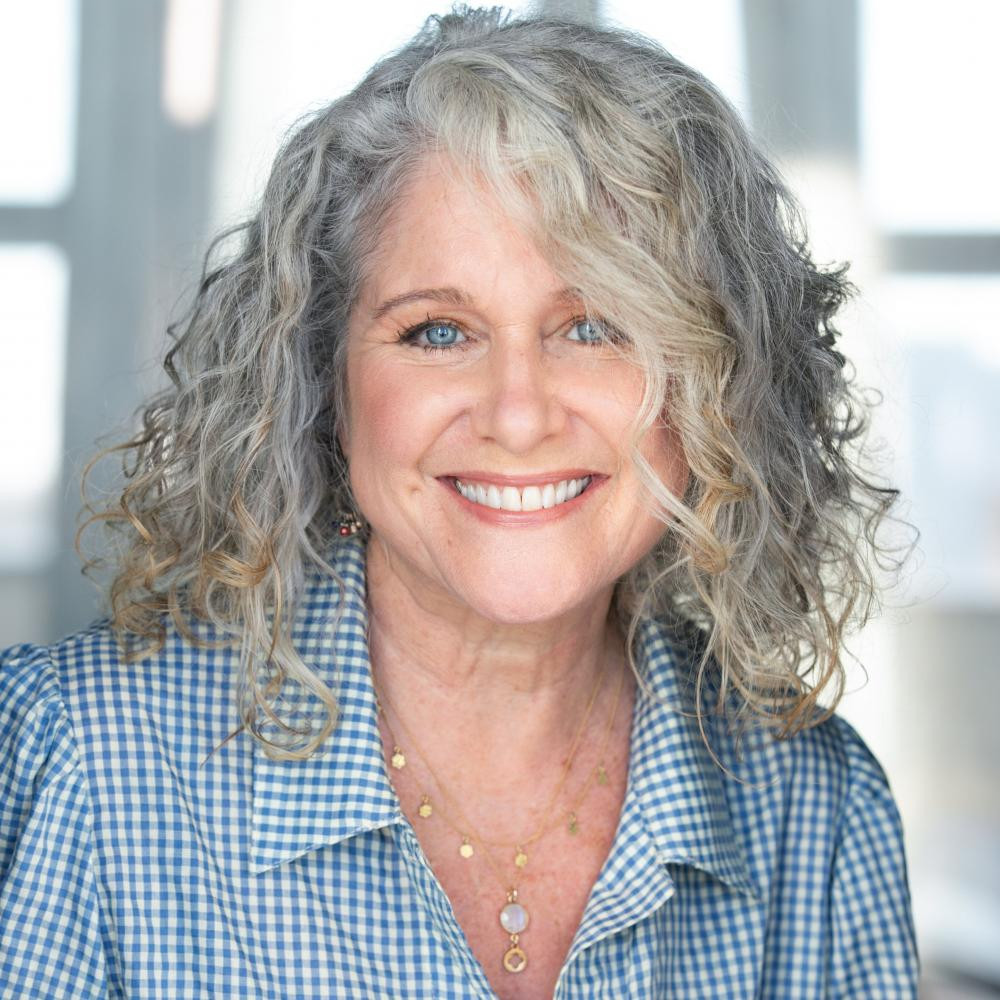 Shazia Mirza is an award winning British stand up comedian and writer from Birmingham.

Shazia’s new ‘Coconut‘ show has been nominated for ‘Best Stand Up Tour’ in Channel 4’s National Comedy Awards. Her previous stand-up shows; ‘With Love From St. Tropez’ toured internationally in 2017/18, and the critically acclaimed; ‘The Kardashians Made Me Do It’, played for 103 nights internationally across the UK, US, Sweden, Ireland and France and completed four sell out runs at London’s Soho Theatre in 2016/17.

She also has numerous TV appearances on shows such as QI, The Jonathan Ross Show, The Hit List, House of Games, Rhod Gilbert’s Growing Pains and Have I got News for You. 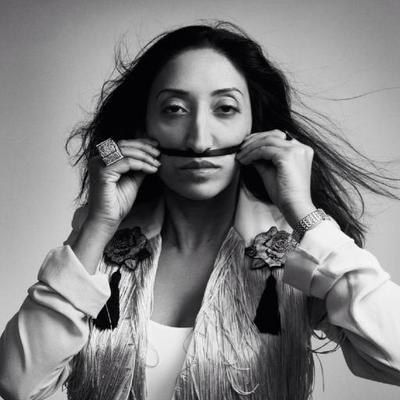