A Spotlight on Herstory

A Spotlight on Herstory

Poetry and women’s stories from Newcastle. Meet Newcastle based poets, Degna Stone, Ellen Moran and Sky Hawkins and hear their new poetry inspired by the British Library exhibition Unfinished Business. From bodily autonomy and the right to education, to self-expression and protest, the exhibition explores how feminist activism in the UK has its roots in the complex history of women’s rights.

Dive in to the poets’ explorations in to the intersection of class and feminism, body image in mainstream media and creating a manifesto for the seventh generation.

Despite the disruption of pandemic, the three brilliant poets have been working across Fenham, East and West End with branch libraries and organisations such as Children’s Society Women’s Group and Tyneside Women and Girls to capture stories that inspire their newly commissioned poetry.

Leading poetry producers Poet in the City and the British Library present this special event as part of their Collections in Verse collaboration.

Collections in Verse is a long-standing collaboration between Poet in the City, the British Library and library services across the UK. Working closely with local communities, curators and artists in the North, South East and South West, Poet in the City is commissioning new poetry and creating events across England to tell the story of British Library exhibitions – whether the theme is Windrush, the Anglo-Saxon Kingdoms or the fight for women’s rights. 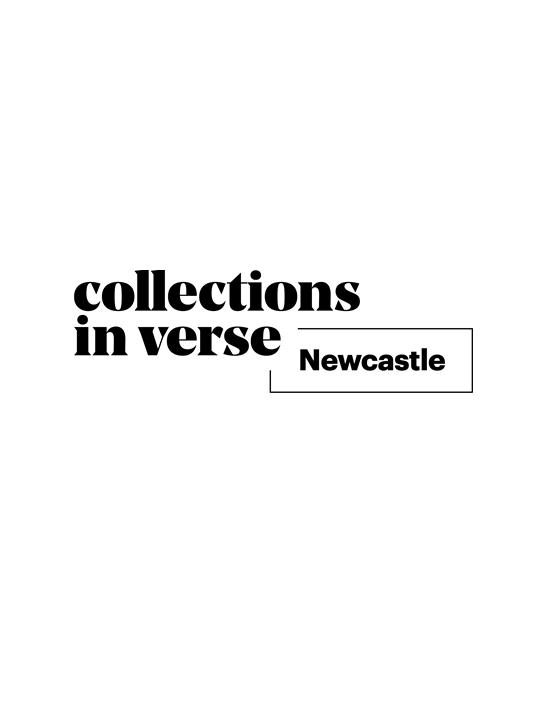 Her laid back style, warmth and wonderfully crafted, razor sharp jokes have seen her becoming in great demand on the comedy circuit and have led to her being the host of a weekly comedy radio show on BBC Newcastle and Tees, the Grin Up North Show.

She was a finalist in Funny Women 2017 and the Frog and Bucket World Series 2018 and a semi-finalist in both the Leicester Square New Comedian of the Year 2018 and So You Think You’re Funny 2019. 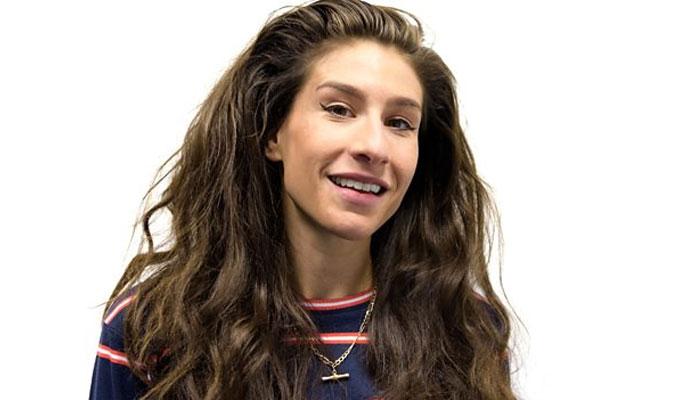 Sky Hawkins is a dyslexic spoken word artist. Having been brought up in the care system, Sky began writing poetry in her teens finding early success and a single parent, living on a council estate. She quickly became one of the most prominent performance poets in the North East and has made her living from creative writing for over a decade. 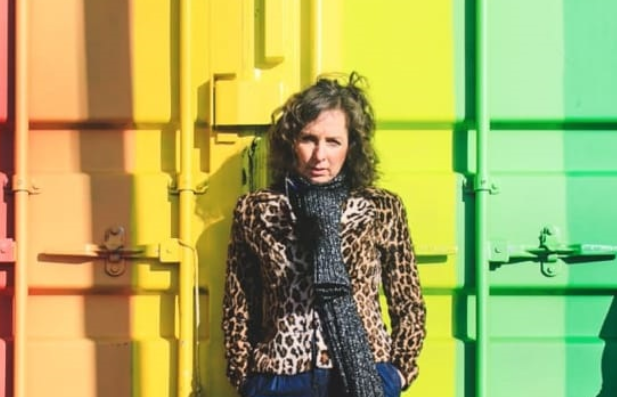 Ellen Moran is a poet, spoken word artist and facilitator. Moran works in communities delivering poetry and spoken word performances on topics such as feminist protest, the housing crisis and community change. She took the Great Northern Slam title for spoken word in 2018 and was a semi-finalist at the Hammer and Tongue UK Grand Finals in 2019. 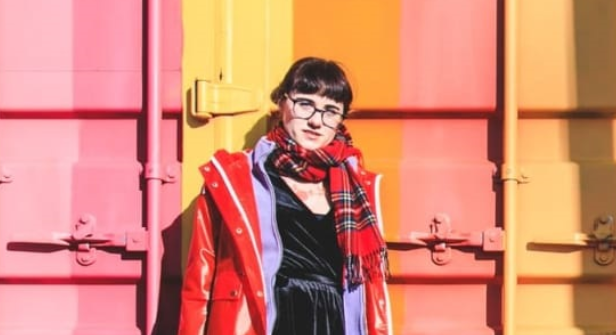