A Centenary Celebration of the Poetry of Edwin Morgan

A New Divan:
A Centenary Celebration of the Poetry of Edwin Morgan

A celebration of one of the most important British poets of the last fifty years, by contemporary poets and artists.

Taking its name from one of his collections, this evening is a 'divan' in the Persian sense of a gathering of people sitting on a virtual sofa sharing their poems and news, not unlike the concept of the 'ceilidh' in Scotland, where Morgan grew up and lived.

Join us on the poetry couch for an unrivalled insight into this remarkable poet and a glimpse of the wealth of contemporary poetry which has grown up in a creative landscape partly created by him.

Click here to read the poem’s featured in this event.

Richard Price's poetry collections include the award-winning Small World (Carcanet) and Moon for Sale. Like Peter McCarey, he knew Edwin Morgan personally. He is the Head of Contemporary British Collections at the British Library. 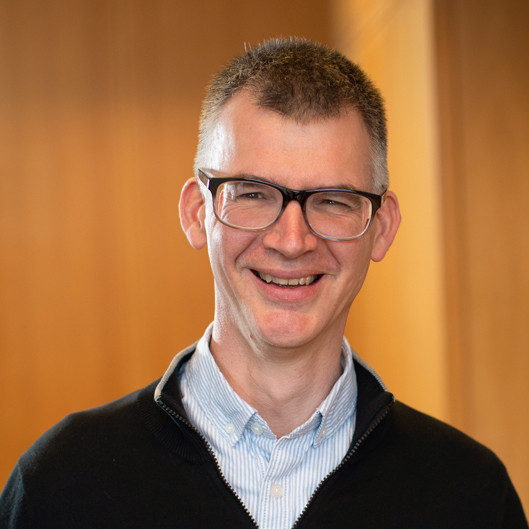 Simon Barraclough is a poet and writer who has published and edited several volumes and pamphlets, most recently Sunspots in 2005 (Penned in the Margins). As well as publishing books of poetry he devises and performs in multimedia projects involving filmmakers and musicians (Psycho Poetica in 2010, The Debris Field in 2010, Sunspots in 2015, Vertiginous in 2018). He is currently working on new poems, stories, songs, and films. 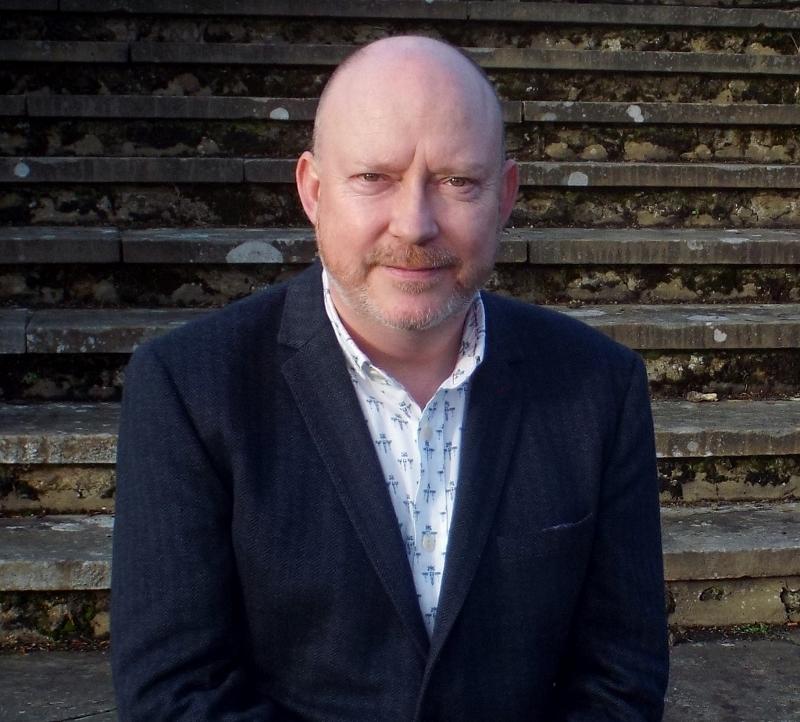 Dzifa Benson is a multi-disciplinary live artist who uses literature as her primary mode of expression. The intersections between science, art, the body and ritual and by the question of who or what is invisible animate Dzifa's practice. She has performed her work internationally in many contexts such as: artist in residence at the Courtauld Institute of Art; curator of a poetry performance responding to a David Hockney painting in Tate Britain; producer and host of a literature and music experience in the Dissenters Gallery of Kensal Green Cemetery and core artist in BBC Africa Beyond's cross-arts project, Translations. 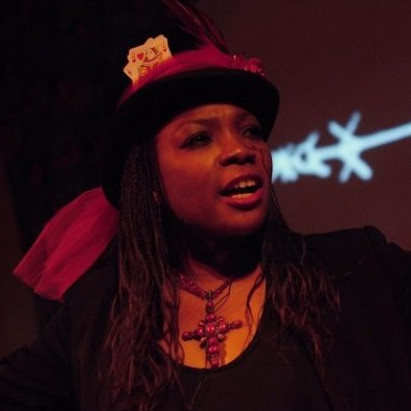 Nancy Campbell is a Scottish poet and non-fiction writer whose books include The Library of Ice: Readings from a Cold Climate, Disko Bay, Navigations and How To Say ‘I Love You’ In Greenlandic (winner of the Birgit Skiöld Award). Between 2010 and 2017 she undertook a series of residencies with Arctic museums to research cultural shifts and climate crisis in the north. More recently Nancy has worked on commissions closer to home as the UK Canal Laureate, and as Literature Fellow at Internationales Künstlerhaus Villa Concordia, Germany. 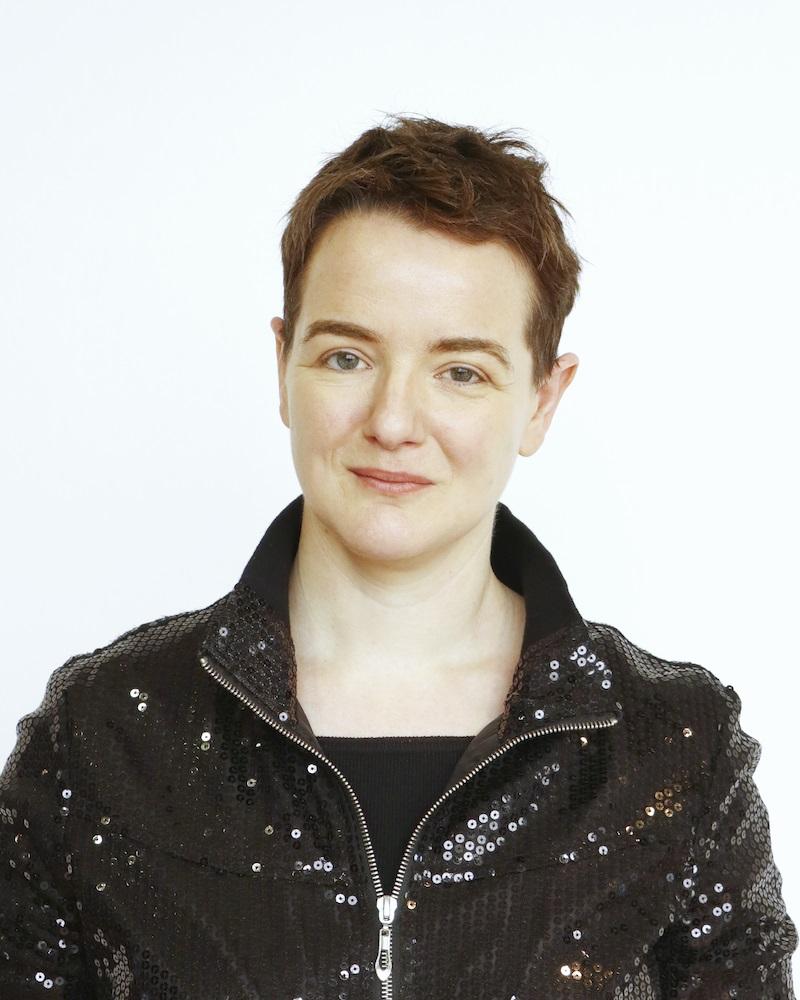 João Concha was born in Évora, Portugal (1980) and lives in Lisbon. His work covers the areas of visual arts, writing and publishing. Since 2007 his work has been published regularly and shown in solo and group exhibitions. As an artist he illustrated more than twenty poetry books and children books. He has received a Gold Medal in the 3x3 Picture Book Show 2017 (3x3 magazine) for his drawings in O dom da palavra. As a publisher he is particularly interested in working with connections between written and visual forms of text. He co-edited INÚTIL, a writing and visual arts magazine (2009-2012). In 2013 he started Não (edições), a small publishing house dedicated to poetry, based in Lisbon. The anthology Última Mensagem (Não edições) was out this year, gathering 100 poems by Edwin Morgan (translations by Ricardo Marques). João's poems are written by his secret alter ego, taking the form of book-objects. 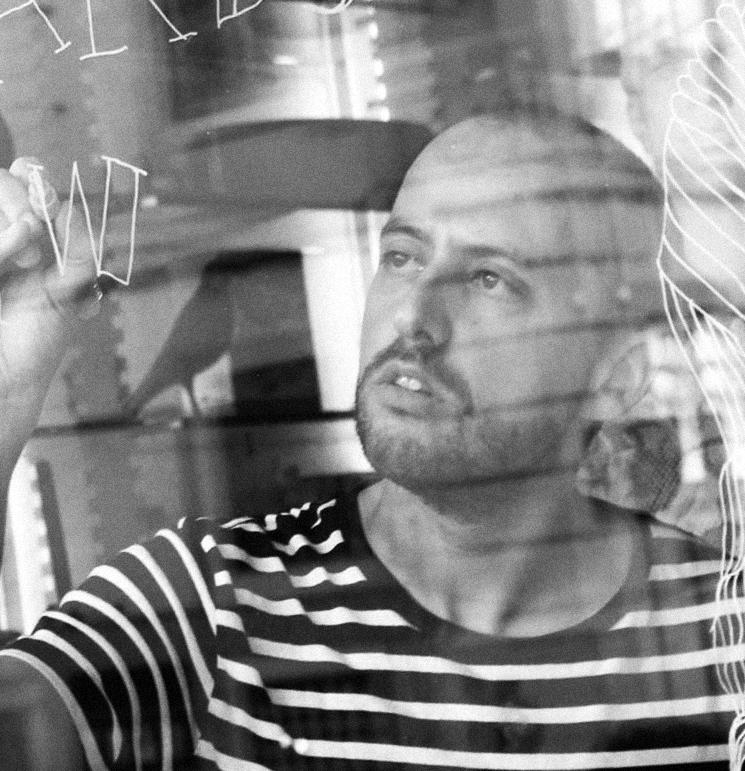 Kirsten Irving is a Lincolnshire-born, London-based poet and voiceover artist, and one half of the team behind collaborative press Sidekick Books. Her work has been published by Salt and Happenstance, won the Live Canon International Poetry Prize, and been thrown out of a helicopter. She is currently researching Japanese folklore for a sci-fi collaboration. @Kofthetriffids 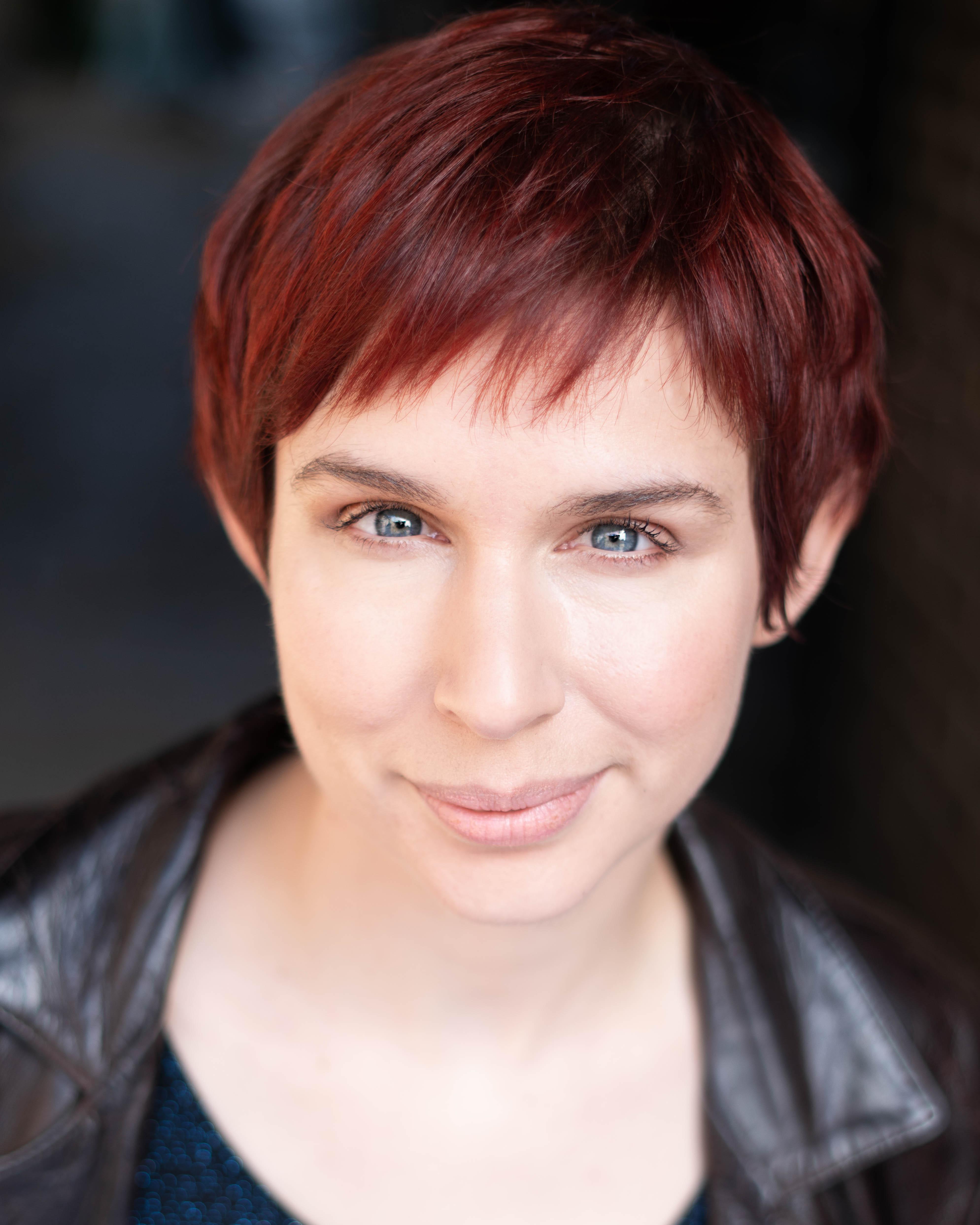 Ricardo Marques is a poet and translator who lives in Lisbon. He has translated different poets into Portuguese: Anne Carson, Billy Collins, D.H. Lawrence, Patti Smith, Vicente Huidobro and Tennessee Williams, among others. His most recent poems in English were published in the anthology Europoe – an anthology of 21st century innovative European poetry (Kingston Univ. Press, 2019). In the autumn of 2019, a ground breaking anthology on European Futurist poetry, organised and translated by him, was published for the first time in Portuguese. In early 2020 his translation of 100 poems of Edwin Morgan was published in Portugal. 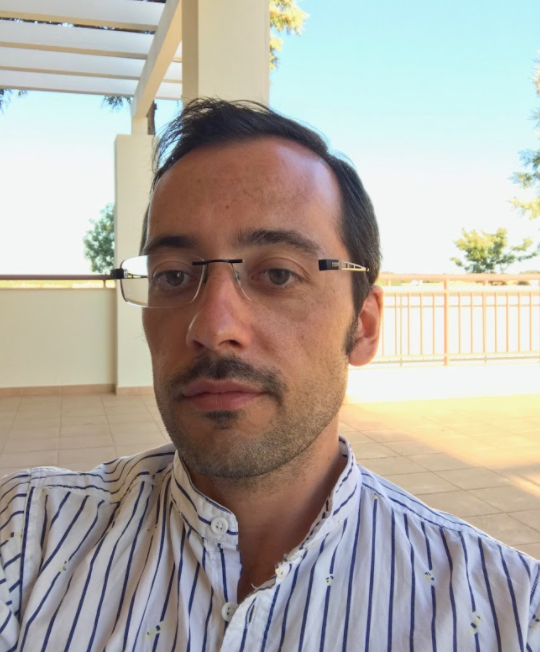 Peter McCarey was born in Paisley and brought up in Glasgow, studied and worked in Europe, Africa and Asia, and lives in Geneva. He graduated from Oxford with a degree in Russian and French, and has a PhD from Glasgow University in Russian and Scottish literature. He has worked as a freelance translator, and for many years as Head of Language Services for the World Health Organisation. McCarey has five slim volumes of poetry, brought together in Collected Contraptions, published by Carcanet in 2011. Edwin Morgan supervised his PhD and later Morgan and McCarey became friends. 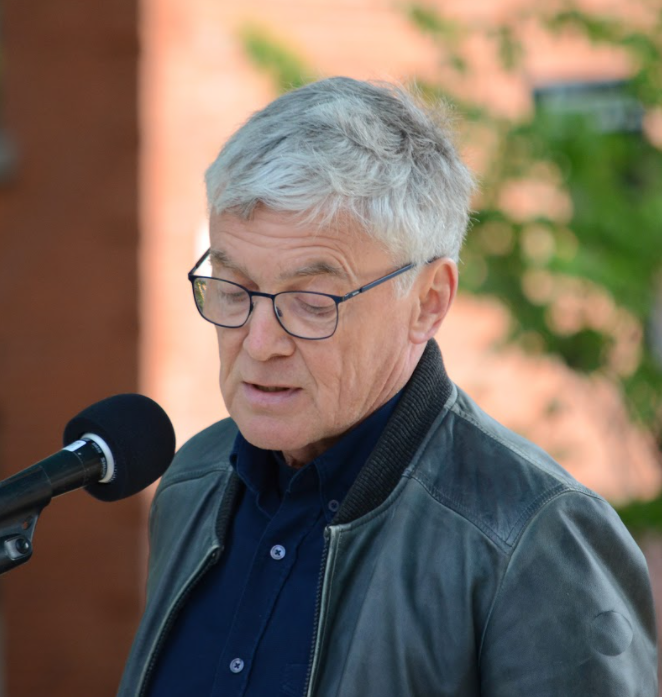